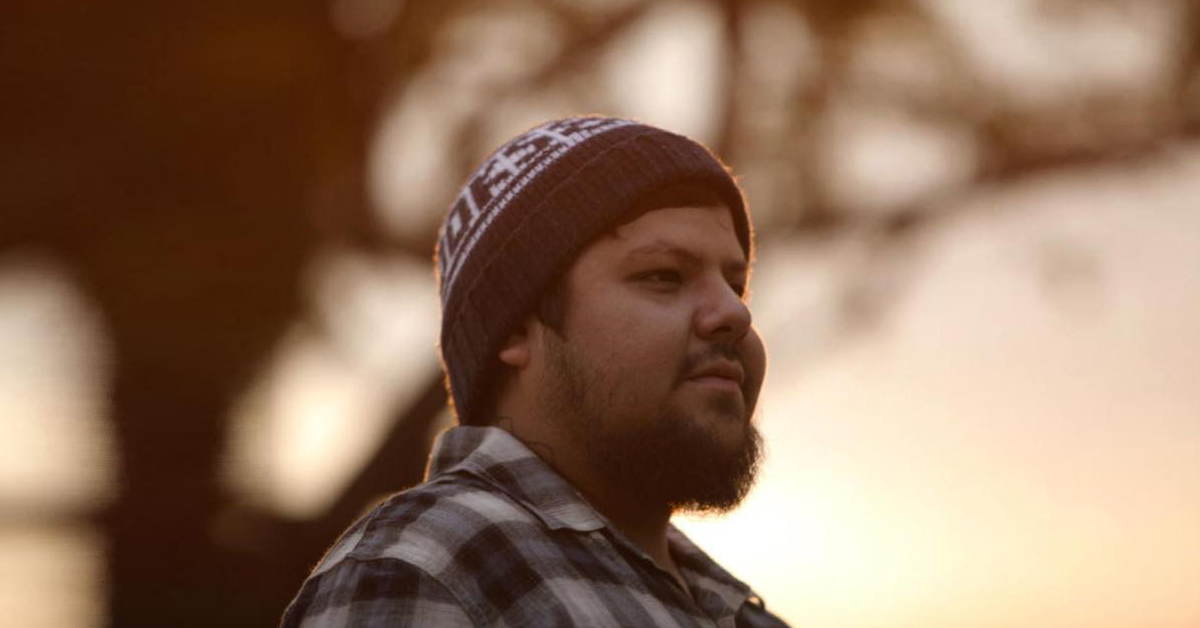 Yppah (born Joe Corrales Jr.) has forged a career marked by ethereality and dynamism. Brought up on equal parts My Bloody Valentine and hip-hop, he has utilized a number of instruments and techniques in forging his place in the uplifting (yet firmly grounded) world his music inhabits. Previous records (2006’s You Are Beautiful At All Times, 2009’s They Know What Ghost Know, 2012’s Eighty-One) have harnessed his cultural heritage and relentless curiosity to brilliant effect, landing placements in films (21), video games (Alone In The Dark) and television series (House, CSI) as well as taking him on tour around the globe. Tiny Pause is informed in large part by shifts in Yppah’s life since his last work. Having toured the album, moved from Texas to Southern California, and transitioned into more ambitious commercial work (for trailers, sound design, and music libraries), Yppah soon found himself embracing hardware in a big way, experimenting with gear constantly while writing to find the best-suited combination for his workflow. The addition of two dogs to his home and a newfound hobby of surfing round out Yppah’s biggest influencers for the direction of the new record. And it all shows – the celestial dips and rises in “Occasional Magic,” the cascade of drums in “Little Dreamer,” the fractured ascent of “Spider Hands,” and the human-tinged glitches of “Neighborhoods” all point to an artist matured not only in sound but in perspective.