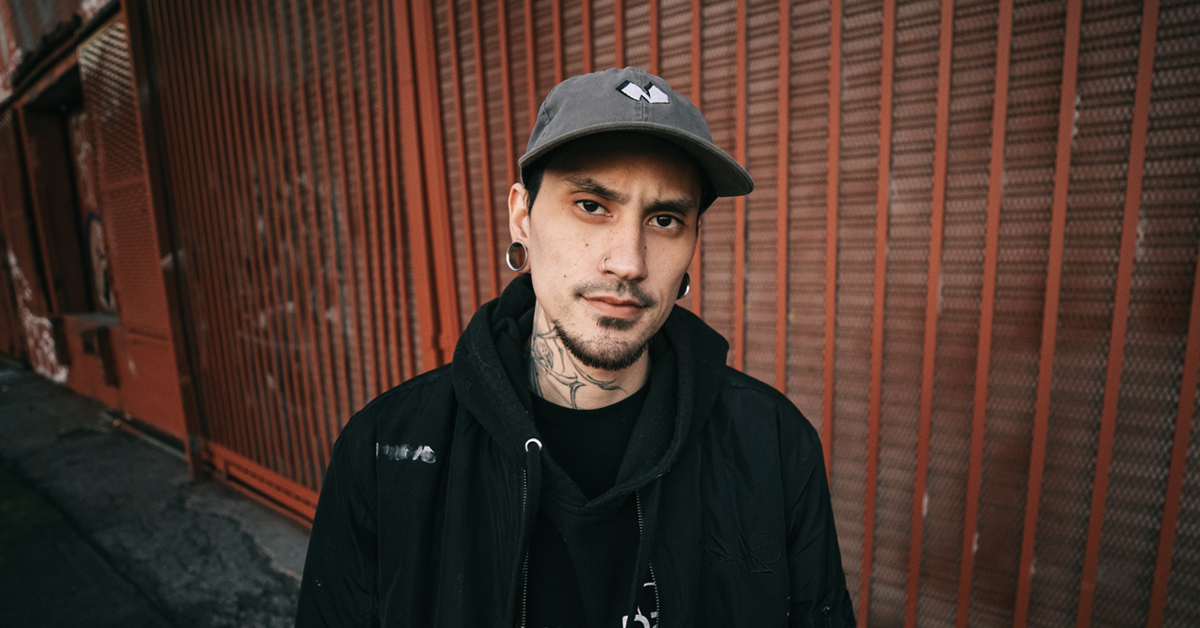 With roots in Metal as a vocalist for several years, YAKZ found his place in the underground Dubstep and Riddim scene where his focus on gritty, rhythmic sound design garnered popularity with independent, bass-heavy labels such as Funtcase’s DPMO, Borgore’s Buygore/Fresh Blood, and Circus Records.

As his skills leveled up, so did his genre range. With a self-released lo-fi album titled Hollow Footsteps, and melodic collaboration with Benzimixer in “Fly So High”, Yakz is nose-diving into uncharted territory and we’re here for it.

Setting the bass caliber to an all-time high, we’re excited to see what YAKZ has cooking up. Expect more label releases paired with high-intensity shows. This is just the beginning for the young artist.