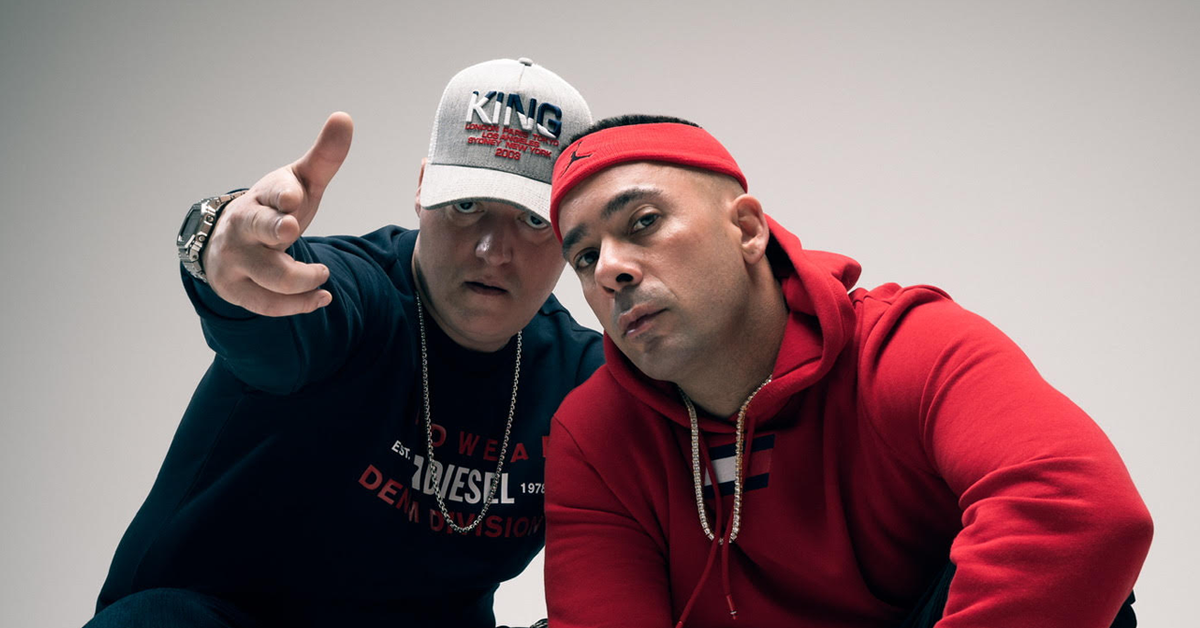 Somewhere deep in the heart of Manchester, in the attic of an old cotton mill you can almost smell the energy, drive and raw passion as Virus Syndicate bulldoze their way through the equanimity of music’s status quo. Still innovators and still true to their vision after all these years.  Formed in the mid 2000’s in Manchester, UK, Virus Syndicate are undoubtably one of the biggest global pioneers in the fusion of hip-hop & bass music. Spearheaded by Nika D & JSD (who also provides some of the groups productions) the formidable rap & bass group are widely acclaimed for bringing their own unique take on Grime, Dubstep, Hip-Hop, Drum and Bass, Trap & everything in between.  Their long standing relationship with dubstep dons Disciple Recordings has seen them release a string of hits in the bass music domain including Flat Line , Show Up , Circle Pit, 93 Style Ft. Virus Syndicate to name a few.   Regular collaborations with labels further afield from “Never Say Die” with tracks like Bring It, Last Man Standing, It’s Over to the prolific Monstercat with Next Wave and the critically acclaimed Blackout records with Caterpillar it’s clear to see why the #Sickgang has been growing…… the virus has spread!