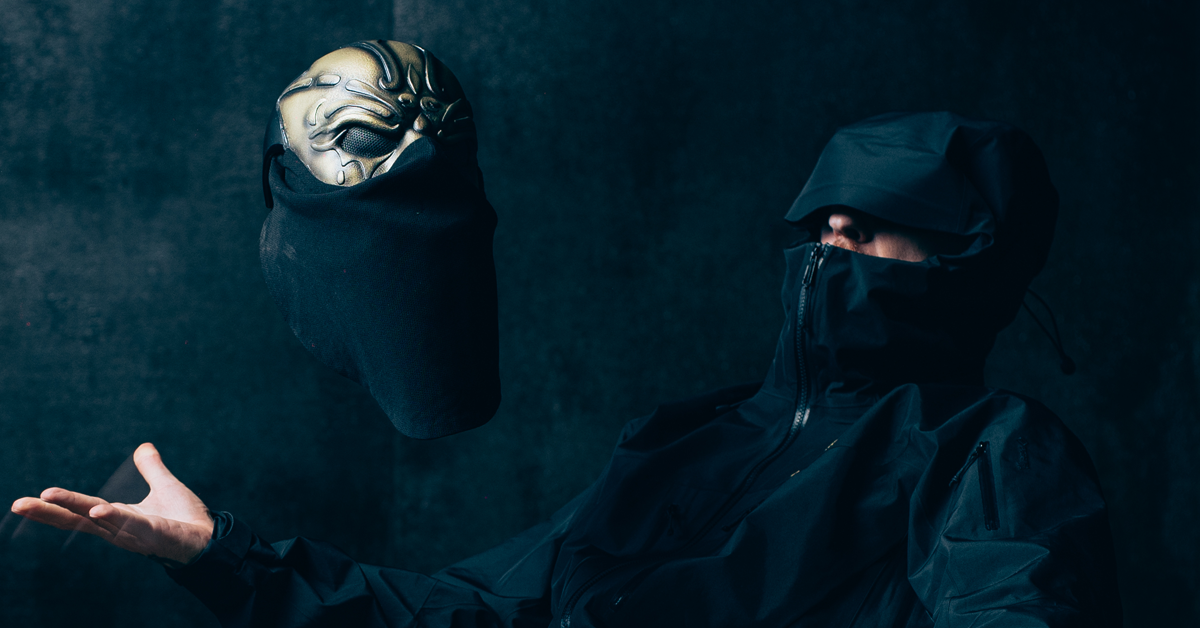 UZ has performed at every global music festival, including Coachella, Sonar, EDC Las Vegas, and Ultra Music Festival, in addition to headlining tours around the world.

After years behind the mask, in 2017 UZ unmasked himself as a producer and DJ Troubl, famous two time DJ world champion, and for his belatedly Stones Throw-approved Quasimoto/Madlibmixtape A Journey Into Fresh Diggin: Quasimoto Meets Himself

Today, UZ remains an active voice in trap & bass via his speaker-rattling live sets and his label, Quality Goods Records. Since launching in April 2016, the label has discovered breakout artists including SAYMYNAME, Oski, Ian Munro, Nitti Gritti, ATLiens to name only a few…