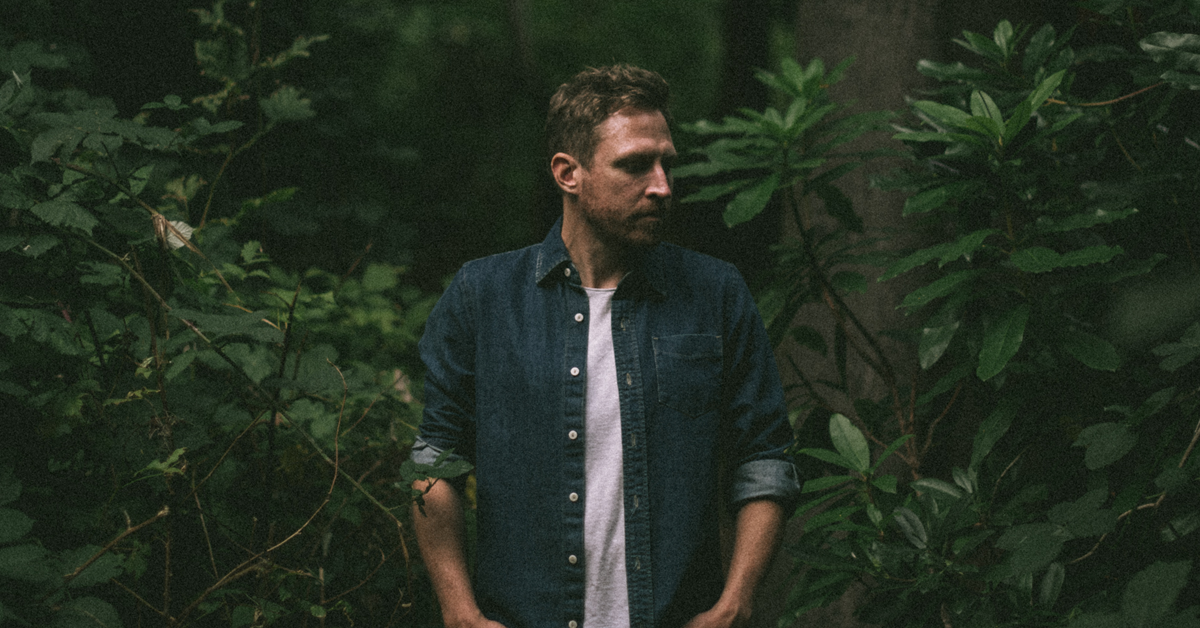 Tor is a DJ/producer hailing from Vancouver, Canada who’s been consistently releasing his signature brand of electronic music since mid-2011. His debut 10-track full-length album, Drum Therapy, released on Loci Records arrived in 2012, and in 2016, his sophomore album Blue Book was released via the same imprint and both would go on to gain over 20 million combined hits across all platforms to-date. Over time, he’s graced the stages at some of the world’s most renowned events and festivals, such as Electric Forest, Lightning in a Bottle, Shambhala, Envision, Basscoast, Oregon Eclipse, and The Do Lab stage at Coachella to name a few.

After busy periods of making music and touring, the newfound sense of home and permanence now felt by Tor can be heard throughout Oasis Sky. Set to be released via his own imprint, Eleuthera Music, the new album marks an exciting new point for the acclaimed electronic musician.