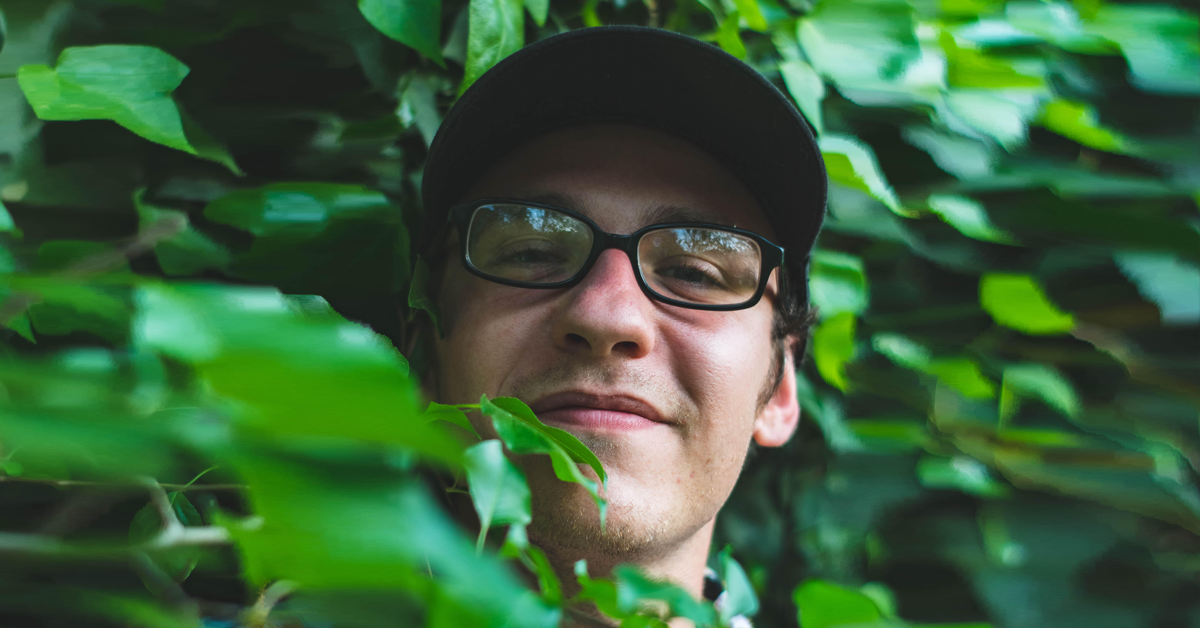 “I think my music is indicative of trying to make people have fun & be happy. One of my most popular tracks is called “Serotonin Machinegun” and that’s the energy I’m trying to recreate for all of my listeners.”

Toadface originally was a huge gamer before music heavily influenced his life. He drew early inspiration from his brother, Yheti, who showed him bits and pieces of how to produce and electronic producers who were making great music. His unique production style flawlessly fuses elements of trap and dubstep together with amphibious grooves implementing their own twist.

He has been producing for the last 9 years, and touring extensively for the last 5. 2017 held his first large tour appearance where he supported the likes of Yheti, DMVU, and Of The Trees on select dates. His first solo-headline tour was in the Fall of 2018 and paired with his Bugs for Breakfast LP which was released via Liquid Stranger’s Wakaan Label. The LP was a huge success and has close to 2M plays on all streaming platforms. After the Bugs for Breakfast Tour, he joined Space Jesus’ Temple of Noom Tour for select dates in the Spring of 2019. After playing an integral part in The Trinity’s Fall of 2019 Tour he looks forward to playing shows in 2021.

After self-releasing his Gangrene EP in November of 2020 he has continued to build momentum towards playing live events once the COVID restrictions have passed. More recently, Toadface released Volume. 3 of his Perpetually On One Mixtape Series. The mixtape contains 55 minutes of unreleased music. Just two weeks later, he released his “Tides” EP which is a collaboration with New York Times author Ian Urbina. He looks forward to releasing a full-length album with another label towards the end of 2021.