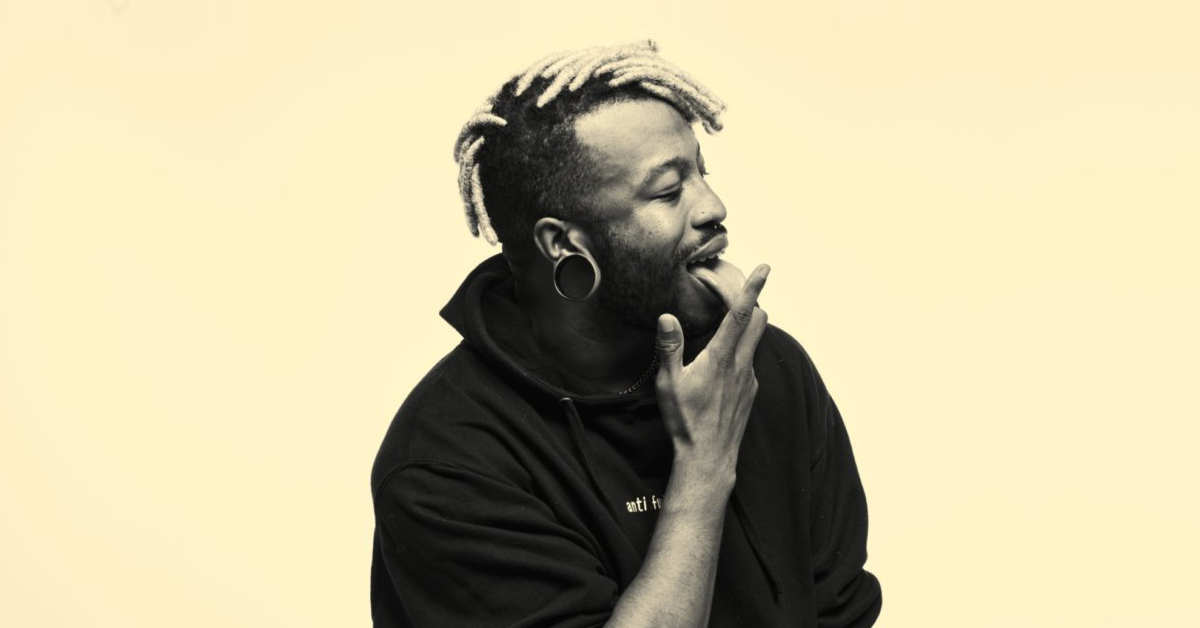 A haunting beginning. A violently-brash barrage of undeniable proportions, paralleled by the raw displacement of fixated, creative expression. An upwards trajectory is only defined by the pure, unadulterated self-reflection of his own mind’s true artistic encapsulation. SweetTooth. The South Bay Los Angeles native on everyone’s mind and soul have carefully disrupted modern musicality as we know it. With what can only be described as a violently-beautiful display of deeply-primal introspection, the evolution of this artist’s technical prowess is personified by high-energy bass lines and a monstrous ear for drum synthesis. Cut surgically by the treacherous molds of the deepest underground framework, this maniacal maverick of sound and bass has carefully carved his name into the walls of dubstep’s bloodline, and he’s here to stay.

Rejuvenating a creative landscape when listeners truly need it most, the export of one of California’s finest producers has quickly reached international territories with unapologetic success. With massive support by some of dubstep’s founding figureheads such as Funtcase, Cookie Monsta, Excision, and many more, this prodigy of production has harmoniously bound the veins of the underground with a new generation of 140 super fans. As we near the end of one of mankind’s most convoluted eras lined by death and distraught, one thing can be absolutely certain. The world needs this now, more than ever.

Reconstructing the ethereal soundscape surrounding him, SweetTooth has championed millions of plays through a plethora of heavyweight releases on Circus Records, DPMO, and many more groundbreaking labels. Engineering an ominous cohesion of calculated chaos, this boundary-breaking powerhouse has taken the world’s attention by storm. As we turn the page

to the final chapter of Earth’s unavoidable descension, this musical mastermind’s story has only just begun.