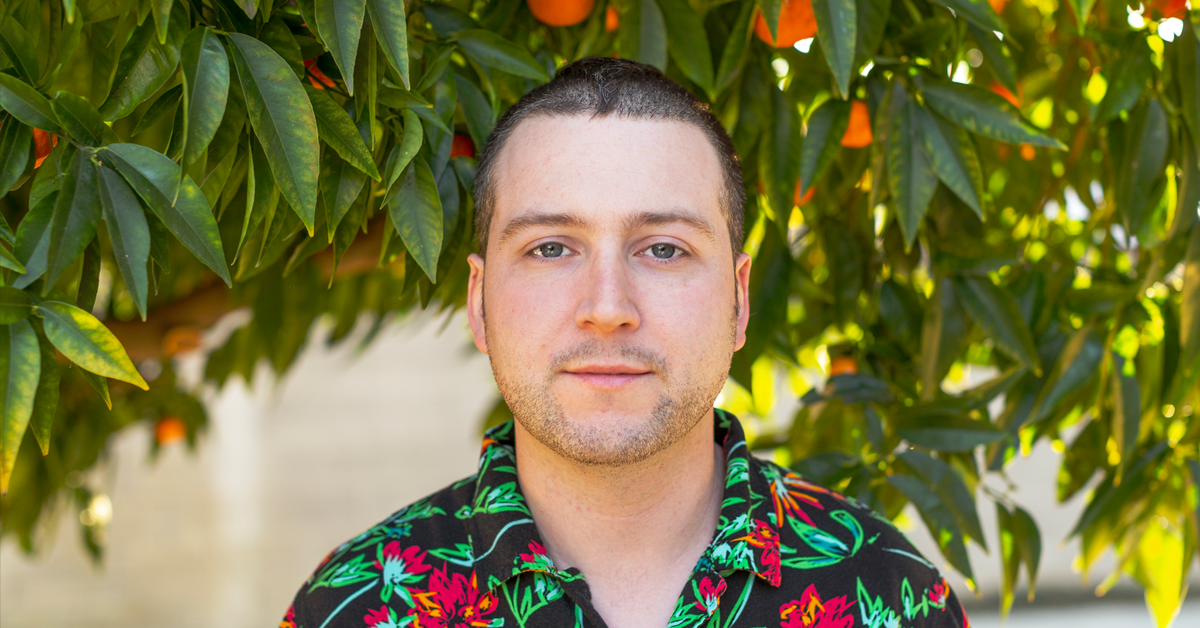 To know the music of SOOHAN (Stephen Suchan) is to be flooded with a rush of the vague and familiar: nostalgia meets unique and unknowable, as he deftly weaves worldwide influences into a dance floor and festival-ready settings. To the unfamiliar, SOOHAN is the key holder to a catalog that dives into and celebrates what all too often lies in the periphery. Drawing from the traditional and popular music of countless cultures, SOOHAN’s signature interpretation of dance music ignores borders, favoring a shared community dance floor experience that enthusiastically exposes audiences to new musical territory with every performance.

Starting as a grassroots project in Baltimore, SOOHAN has taken off as an identity in global dance floor fusion, effortlessly combining diverse rarities with familiar 808s and basslines. Since his initial east coast success, SOOHAN now resides in LA but more frequently finds himself touring the US and Canada on a consistent and constant basis, with festival appearances at the likes of Envision, Lightning In A Bottle, Symbiosis, Burning Man, and numerous others. With some seven albums, five million streams, and a widely celebrated DJ mix series with Global Bass Radio, SOOHAN has hit his stride and shows no signs of slowing.

SOOHAN’s most ardent fans will have even more to look forward to in 2020, as a steady output of remix compilations, DJ mixes, and original material looms on the horizon. Cultivating an appreciation for the music which lies beneath the surfaces all around us, driving a direct line to the celebration of global culture, and bringing people together in rapturous dance remain in SOOHAN’s sights, virtually everywhere he goes.