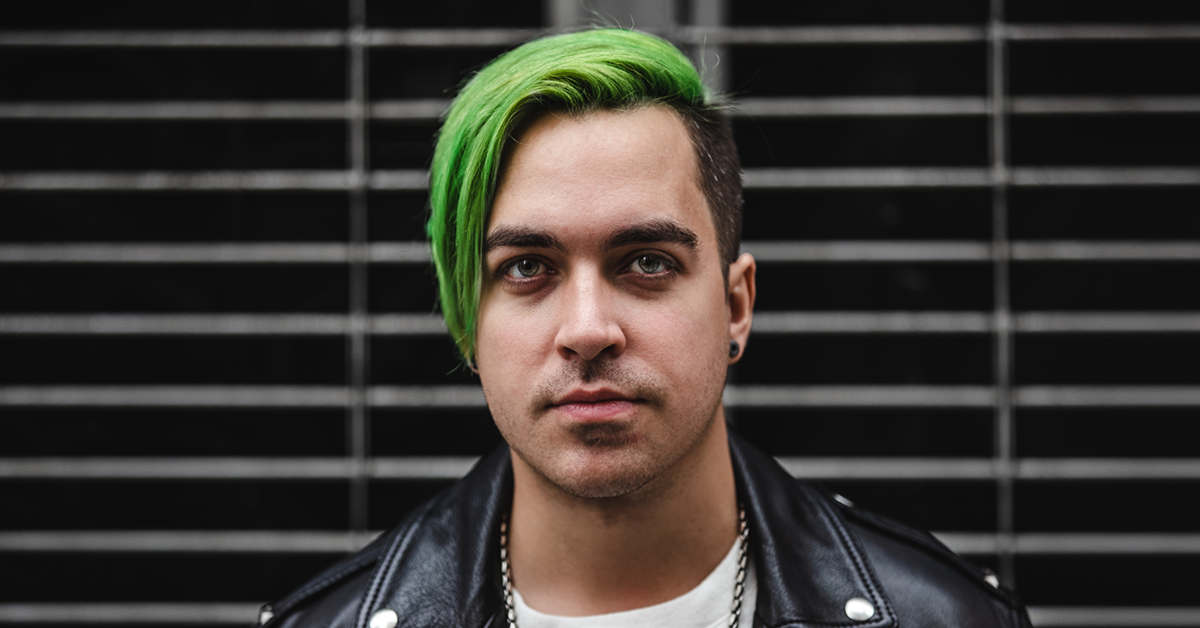 Cameron Kush has always been a student of sound. He began his musical journey playing guitar and piano, and drew inspiration from his idol Thom Yorke of Radiohead. He threw himself into the deep end of music production as a budding singer-songwriter who decided to self-produce his own LP. His formal training in recording and music production came from his undergraduate education at the Clive Davis Institute of Recorded Music at New York University and from his insatiable entrepreneurial spirit. Cameron’s love affair with EDM grew while being immersed in the nightlife culture of New York City and though he has experience producing music in a wide variety of dance genres, his heart ultimately belongs to bass music. Cameron cemented his knowledge of the business and event production side of EDM by performing weekly as the resident DJ of Slake—the sister nightclub of Webster Hall. Cameron recently traded his black boots for sunglasses and relocated to Los Angeles to expose the world to his alter ego: Slimez