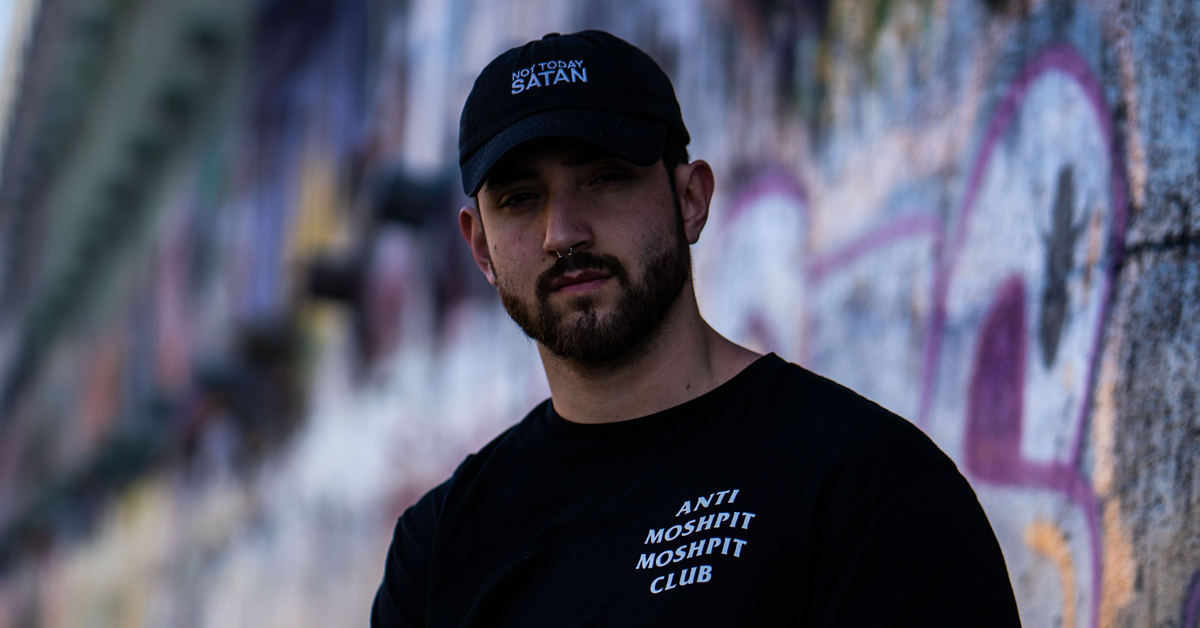 San Jose native: Sisto, is a heavy hitting bass music producer who is on the rise to becoming one of the most impactful artists in his genre. At the age of 21 he began gaining notoriety with the release of various EP’s on labels such as Railbreakers and Riddim Network. Sisto is known for entrancing his audiences with his unique and assertive sound design as well as his exhilarating stage presence. Look for him releasing on today’s influential labels such as Cyclops Records, 40oz Cult, and many more to come in the future. Pay close attention to his catalogue of self-released titles with his anthems such as “Fuss” and “Sleep Paralysis” being highly regarded in his discography. Sisto plays a captivating set on the decks that contain high energy levels and powerful sounds. His sets are a combination of all original music and unreleased tracks from bass music’s most acknowledged producers. Make sure to see him live at a city near you to experience the artist’s unwavering devotion to creating an unmatched dance floor experience.

The rest of 2022 brings Sisto to the next chapter of his endeavors with multiple forthcoming releases on Disciple Round Table, Savage Society, and many more. As well as a country-wide touring schedule, and much more to be announced.