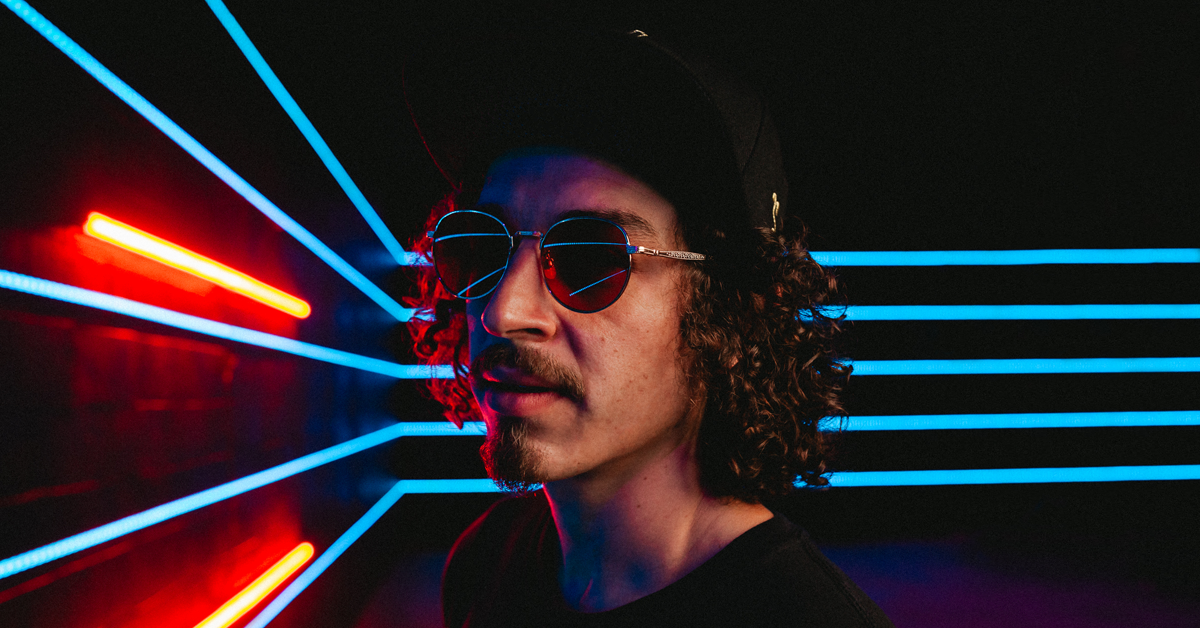 Michael Petzel aka Shlump grew up in California’s Bay Area, learning the guitar at age 9 and falling in love with music at first through the energy of metal and punk. Developing a taste for electronic music in high school via Apex Twin, Squarepusher, and Warp Records, he began to jump into music production, combining drum loops with recordings of his guitar. After being blown away the sub bass in his intro to dubstep, Coki and Cluekid’s “Sensi Dub”, and experiencing his first west coast electronic music festivals, Michael’s love for bass music bloomed and he began to to develop his signature sounds as he dedicated himself to his music career.

Shlump has abducted the ears of a wide range of electronic music fans with releases on Wakaan, Deadbeats, Circus Records, Deep Dark & Dangerous, along with collaborations with and remixes for artists such as Liquid Stranger, LSDream, and Doctor P. He has showcased his Alien Bass sound at festival stages such as Lollapalooza, Bonnaroo, Shambhala, Bass Canyon, and many more.

While at home, Shlump enjoys skateboarding, hiking, and spending time with his kitten and family In between exploring the auditory mysteries of outer space.