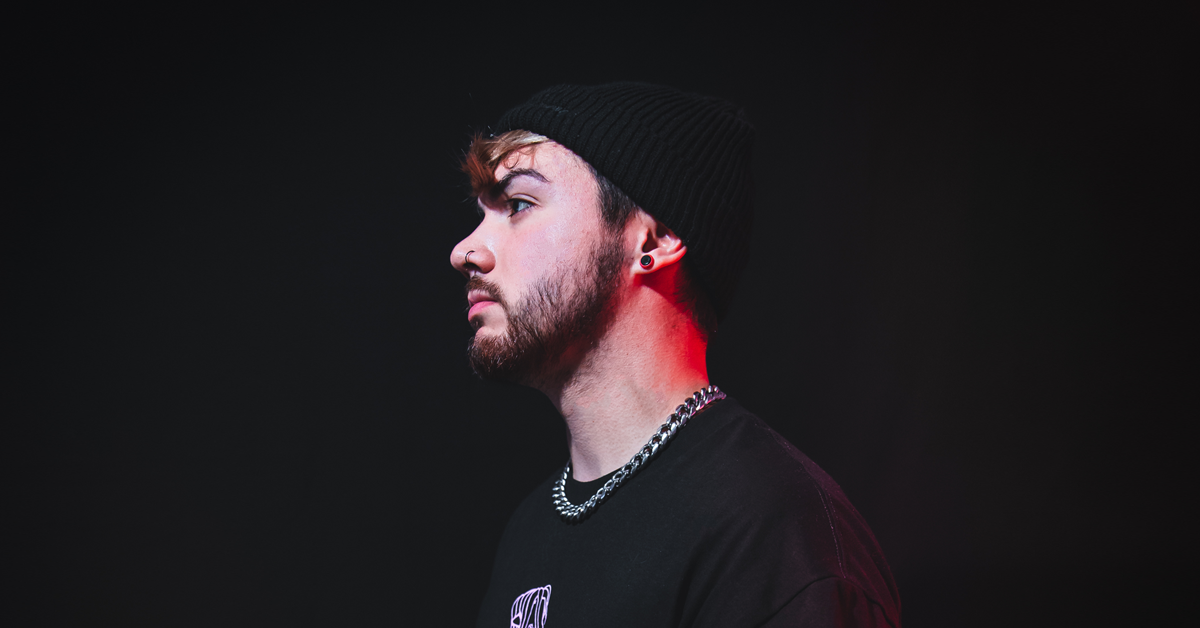 Rising from New York City, RUVLO is carving his own lane in bass music. His discography is characterized by signature sustains, heavy drums, and catchy rhythms combining heavy with experimental. With his combination of distinct style and explosive performances, he has gained support from artists such as Skrillex, Excision, Alison Wonderland, Black Tiger Sex Machine, Zomboy, and more. Ruvlo’s name broke through the scene with his highly successful remix of Quix & Matroda’s “Lambo”. RUVLO has worked with several notable acts such as Slushii, Crankdat, Jantsen, TVBOO, and more. Be on the lookout for RUVLO, a new name in the game ready to take over.