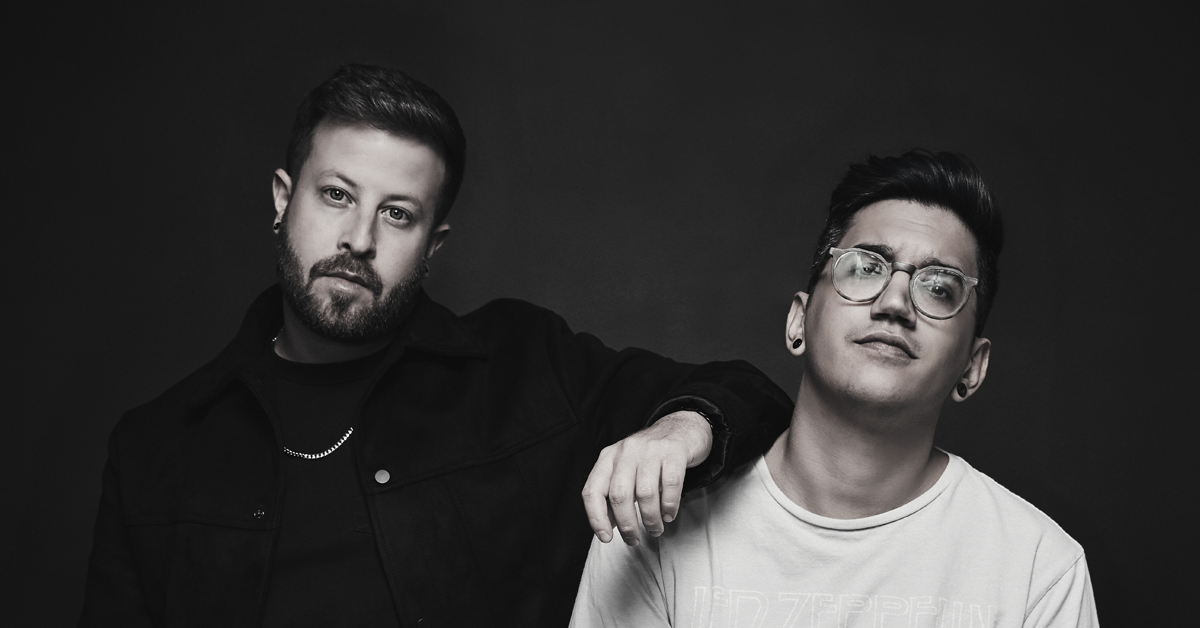 Israeli born and raised DJ duo RIOT, Tom Davidson and Daniel Magid, recently relocated to Los Angeles, CA to bring their mix of progressive melodies and heavy bass-lines to the music capital of the world! Their style mixes two extremes of electronic music which energizes their fanbase to make an immediate impression and memory that can last a lifetime. RIOT has released multiple chart topping originals on Monstercat, Ophelia, Gud Vibrations, and more including collaborations with Kayzo, Slander, and Dirtyphonics. Along with trend setting originals RIOT has massive remixes for heavy hitters Illenium, Infected Mushroom, and Knife Party! Their collaboration ‘Wake Up’ with Kayzo has 35+ million streams on Spotify and currently lives as one of the most played Dubstep tracks on the platform! Their collaboration with Slander ‘You Don’t Even Know Me’ which is featured on Slander’s EP ‘Headbangers Ball’ has over 14+ million streams on Spotify and hit top 10 on iTunes Dance Charts. The year 2022 marks the dawn of a new era of RIOT. New vision, new sound, same infectious energy. Catch RIOT at a city near you, and get ready to join THE MOB!