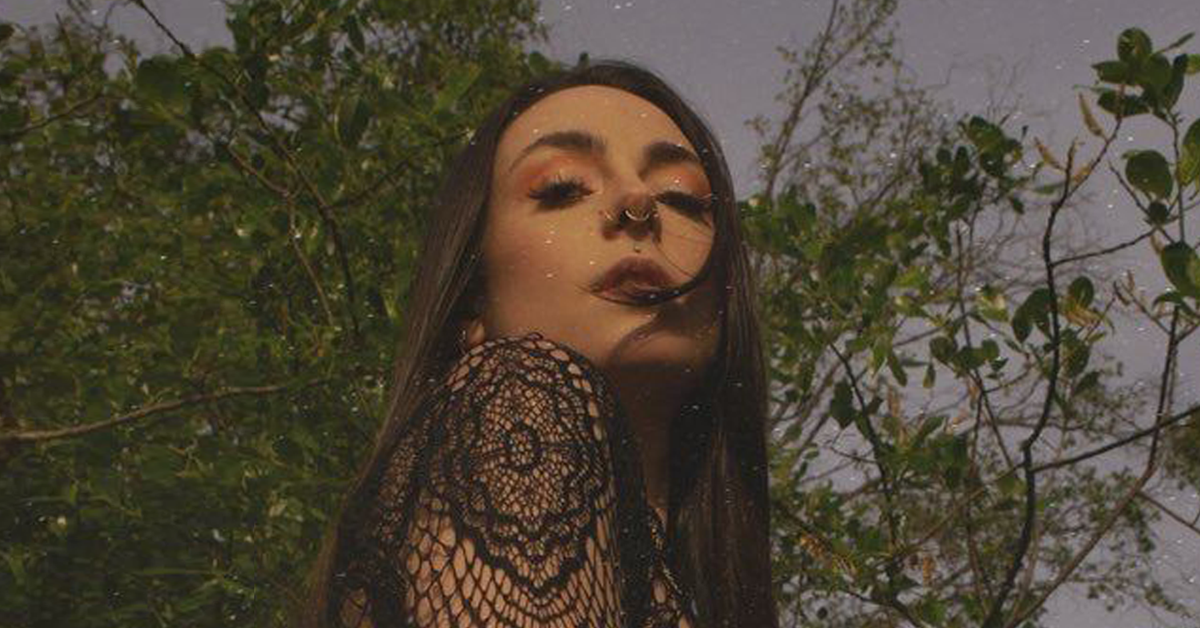 Tatiana Tindall was born into her love of music with a father who was a composer, musician, and DJ. As a child, she found meaning in dance, and while she loved music, she was unsure about finding a career there until her teenage years.

At 17, Tindall was diagnosed with Hodgkin’s Lymphoma and was forced to quit dancing due to bone and muscle damage sustained from chemotherapy. Distraught and depressed, she sought and found a new creative outlet in music production: REDRUM.

With talent that is obvious and ever-growing, REDRUM’s forthcoming EP on Liquid Stranger’s Sskwan label is set to enchant the masses. 2021 is the year of the witch, and that witch is called REDRUM.