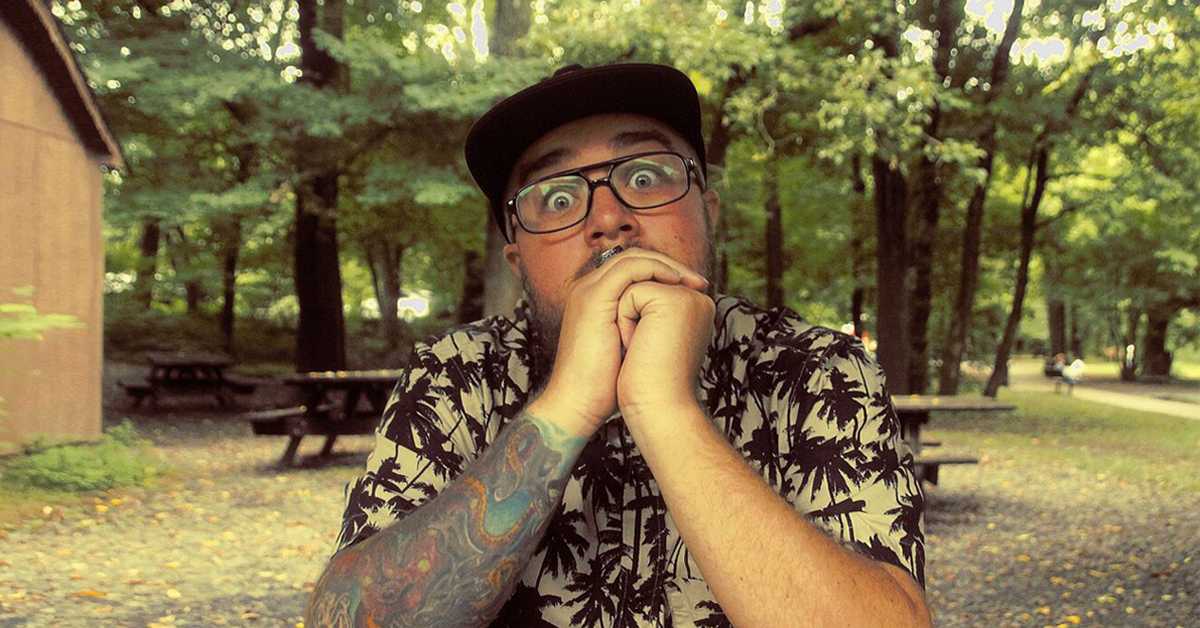 Hailing from Wolverhampton UK P0gman is well known for his wonky yet heavy-hitting dubstep. His name has been cemented into the Dubstep world for years with his unique style combining the nostalgia of the UK Dubstep sound with a hard and heavy bounce to bring any dancefloor to life. Starting his career as a DJ no one P0gman set will ever be the same, he reads the room and makes sure he curates his playlist on the spot to hit the sweet spot every time.

His release list is filled with prestigious labels such as Never Say Die, Disciple, Circus Records, Uplink Audio, and his very own IAMAudio. He has been releasing none stop since 2011 and has an arsenal of well-known songs that have been supported by the biggest and the best.

His touring has seen him hit all corners of the earth including Europe, America, Canada, and Australia. His sets are filled with energy and a vibe to make people move. His bouncy live sets have seen him play some of the world’s biggest stages including EDC Las Vegas, Origin NYE, and USC’s Paradiso.

Always releasing and touring be sure to check out P0gman in a city near you for an experience like no other.