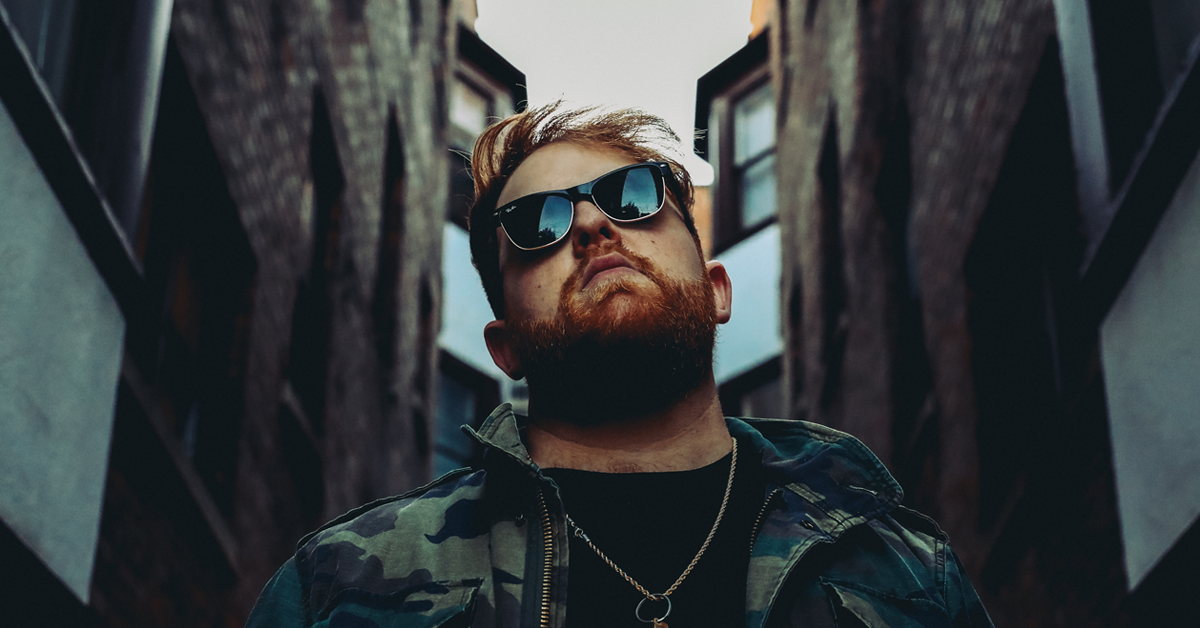 Born and raised at the intersection of Motown and Techno, Detroit native Daniel Hacker grew up playing any instrument he could get his hands on. This rich musical background laid the foundations of what turned into years of supporting major artists on some of the nation’s largest stages, from Red Rocks to Lollapalooza. Spending the majority of the last ten years as the guitarist and featured vocalist for GRiZ, Muzzy Bearr is no stranger to the stage. Forged through a keen sensibility for collaboration, and a decade of producing a myriad of genres, the Muzzy Bear sonic palette is only beginning to truly reveal its depths. Mindful, deeply soulful, and groovy as hell; Effortlessly combining the nuance of 70s disco and funk with the drive of modern house to create something instantly familiar yet wholly unique. Fully actualized barely scratches the surface of this beautifully exciting and queer voice in dance music. From stage to streaming platform, audio to visual, every aspect of the Muzzy Bearr experience is created and curated by him, for you.

“I look at music as a way to escape into ourselves. There are so many points in life where music has been the thing I turn to. In my darkest times, in my happiest moments; music has always been there for me. I have gone through many musical journeys as Muzzy Bearr, but now with this new Disco & House focused sound I want to allow a place for people to embrace the light that music can provide. I decided to channel my emotions into a sound that is uplifting with a vibe that you can’t help but smile and dance to. I want people to let go of the things that hold them back and surrender to the groove.”

Notable releases include Vintage Sutra EP on All Good Records, More & More on Electric Hawk Records In Unity compilation, and numerous self-releases. Muzzy Bearr is supported by artists such as Elohim, Freddy Todd, and Griz.