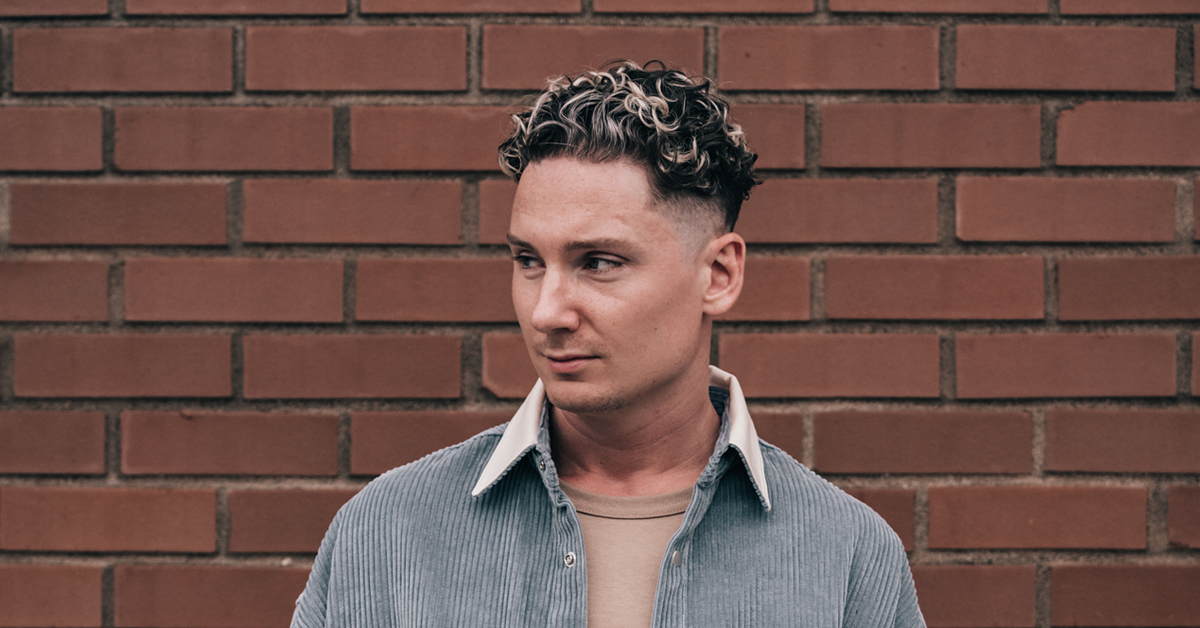 On a mission to deliver love, positivity and good vibes, MATT DOE is a rising act in the EDM scene offering his own take on bass music (which he likes to call, “Doestep”).

The Canadian producer has been on an upward trajectory with his project since his first release, ‘Day N Night’ in late 2018. A few months later, he released his first EP, ‘Tremor’, which truly got his name traveling around the ears of the bass scene. He has continued to demonstrate his abilities through his single and EP releases, which include releases on Bassrush, Dim Mak, Subsidia, Subcarbon, and Underdog Records.

In 2021, Doe kicked off his international journey with a performance on the main stage of Dancefestopia Music Festival. He later went on to perform a B2B set with Computa at Ganja White Night’s first edition of Wobble Rocks at Red Rocks Park and Amphitheatre. With other noteworthy appearances at Escapade Music Festival, the official Wobble Rocks after-party, and many more, there is no doubt that we will be seeing more and more from this creative mind.