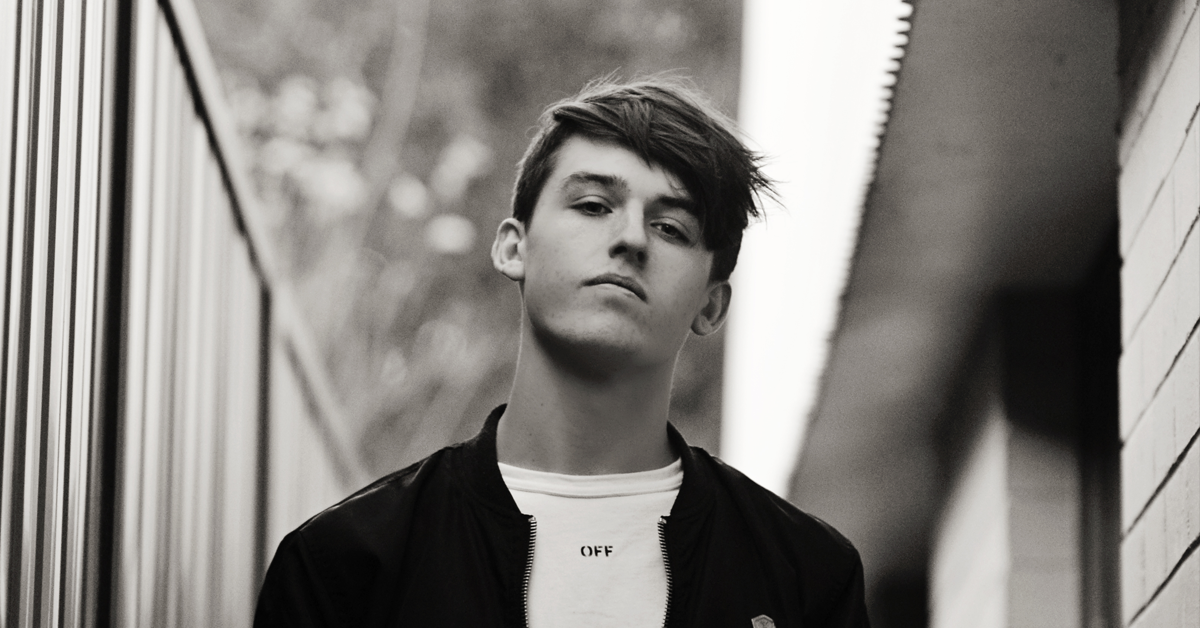 With no shortage of young talent rising from the musical hotbed that is Australia, None are currently burning as brightly as 20-year-old Leotrix.

With a support list including the likes of ​Excision, Zomboy, Doctor P, Kayzo, Zeds Dead, NGHTMRE, Carnage, Flosstradamus, Jauz, Must Die, Borgore, DJ Diesel, Virtual Riot​ , and countless others, it’s no surprise Leotrix is carving his way up the ladder as one of bass music most in-demand young prospects.

No stranger to the touring circuit, he’s notched several national tours across Australia already and is preparing to take his brand of mayhem across the planet with upcoming shows in Asia, New Zealand, and the US. With the only goal being total worldwide domination, expect nothing but greatness from this prodigious young talent!