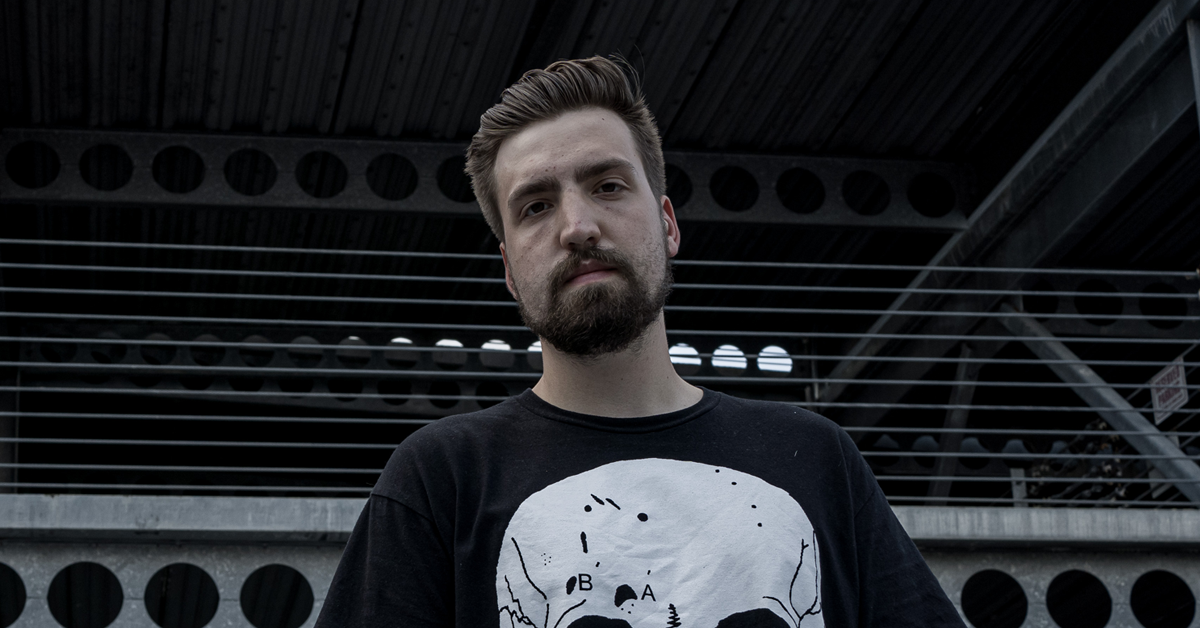 Jordan Komarniski (Jiqui) is a talented young producer from Vancouver, BC who quickly solidified himself as one of the premier newcomers in the dubstep scene with his unique exploration of the deepest and darkest spaces in sound design and powered by perfect mixing and mastering. Jiqui’swork has gained support from artists of the likes of Excision, Zomboy, Virtual Riot, and many others.

Although Jiqui also released singles and remixes on other heavyweight labels such as DiscipleRound Table, Subsidia Records, & Bassweight Records all throughout 2020; his most recent EPsreally stood out.

In late 2020, Jiqui dropped his Shadow Dance EP on NSD: Black Label almost immediately garnering massive waves of approval and appreciation throughout the dubstep scene for its fresh take on a growing genre. Following this EP, in early 2021, he dropped his Alchemist EP onNSD: Black Label which gained him even more support and approval across the industry.

He is currently sitting on an arsenal of unreleased music, and official remixes for artists such as Modestep and Slander. He also has collaborations in the works with artists like PhaseOne, Kompany, Tynan, Hi I’mGhost, and many more.

In a year that had proven to be a historically difficult time for the majority of the music industry, Jiqui has proven that he is one of the premier up and comers, and has no plans of slowing down.