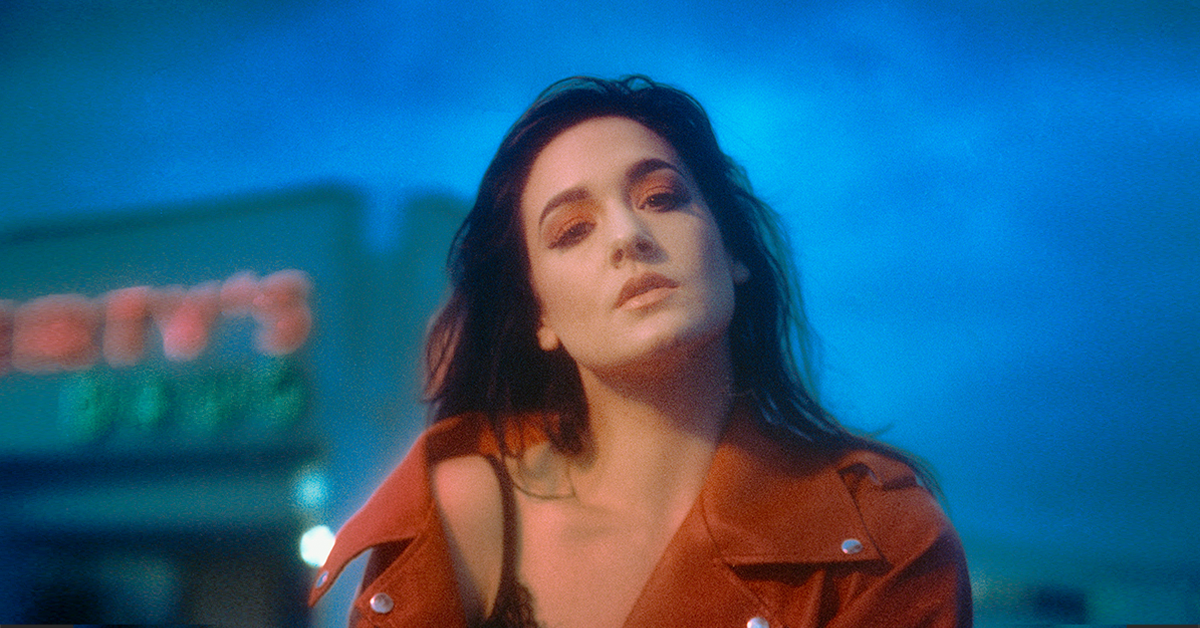 Dallas-based Jessie Frye has been releasing music and performing live since 2008. She has toured with artists such as FM-84 and Timecop1983. Frye has won Best Pop Act in the 2015 & 2016 Dallas Music Awards and 2017 Denton Music Awards. She has steadily built a following while continuing to grow as a diverse songwriter.

She has performed at SXSW several times and her music has been featured in the New York Times and Wall Street Journal. In 2016 she was asked to perform for Bernie Sanders during the presidential election to a crowd of thousands. This momentous opportunity led Frye to a new era of her career.
Jessie Frye’s music and songs are the stories of her heart and life experience. Her songs are produced by musical teammate and producer Matt Aslanian. Aslanian’s incredible work ethic and shared vision have helped showcase Frye’s songwriting and voice since they started working together in 2013. Frye has shared the stage with artists such as Pat Benatar, Beck, Com Truise, Phantogram, and more. She is classically trained on piano and is a vocal coach.

Frye’s latest full-length album Kiss Me In The Rain earned critical acclaim and broke several charting records on NewRetroWave Records. Fan Favorites like Faded Memory and No Sleep leave fans eager for what is to come next.