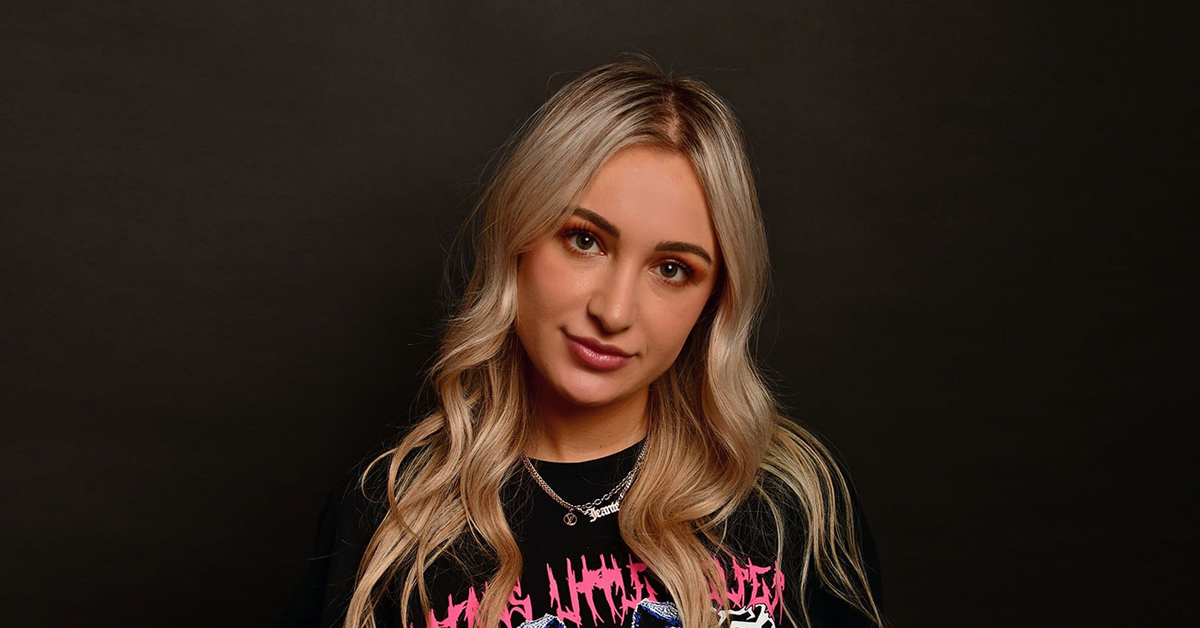 JEANIE is a Los Angeles, California-based DJ/producer who has undeniably made her presence known within the bass music scene. Her high-energy and bass-heavy productions have garnered the support of industry tastemakers like Excision, Zeds Dead, Alison Wonderland, Liquid Stranger and more.

The producer has quickly become a label favorite, with releases on in-demand labels like Bassrush, Disciple Round Table, Circus Records, Subsidia, Dim Mak and more under her belt. This upcoming year will see the release of her highly anticipated sophomore EP.

2021 saw JEANIE head out on a North American tour supporting Riot Ten, hitting major cities like New York, Las Vegas, Montreal and many others. She also shared the stage with an impressive list of names, including Space Laces, Calcium and Megalodon, in addition to hitting the festival circuit performing at iconic events like Lost Lands and Nocturnal Wonderland.

Putting in the work to push the industry forward, JEANIE is also the founder of GRL GANG, a label and community dedicated to expanding the presence of women in dance music. With support from publications like EARMILK, Your EDM, EDM.com and more, the brand is becoming a major presence and influence within the dance music scene.