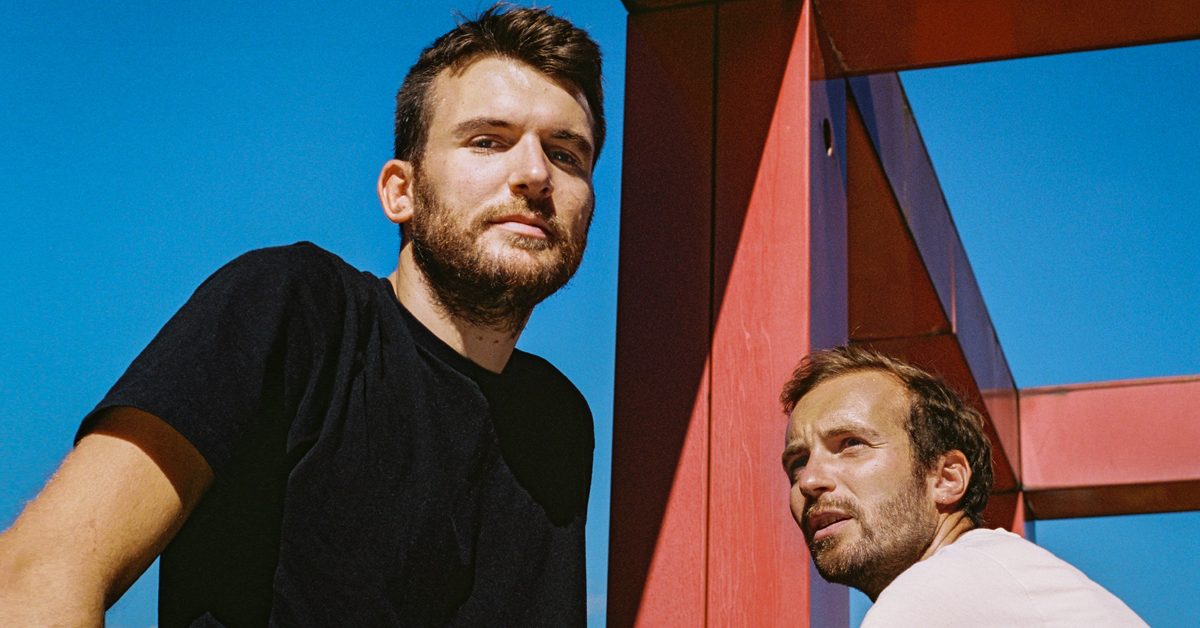 il:lo was born from the meeting of Dejan Dejado and Andreas Schütz in Prague in 2010.

These two french producers, aged 29 and 31, shared common interests and they decided to collaborate in 2012. After six months of to-ing and fro-ing between the two musicians, they released their first EP, Distances.

Coming together in Paris, they released Places in 2015.

Their composition method remains unchanged. One spends his time looking for samples to give the other material for his cuts and edits.

The duo takes inspiration from their travels and takes the names of their tracks from valued moments.
il:lo’s music is an invitation to take flight, to let go.