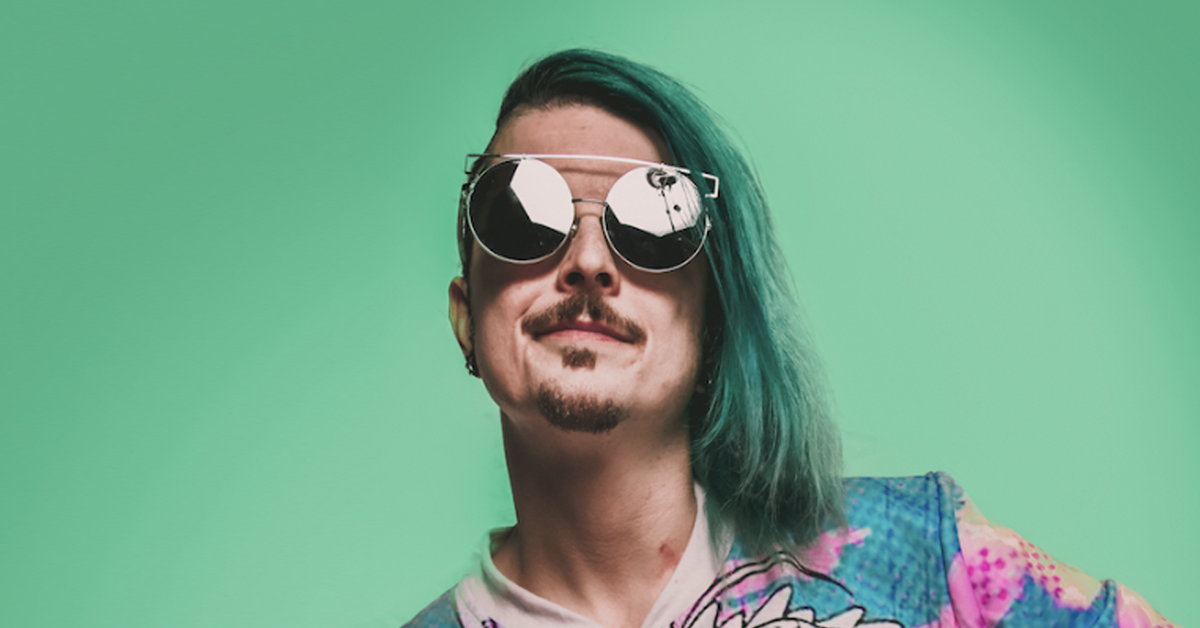 As one of the forefathers of modern Bass music, L.A.-based producer ​ill.Gates ​has earned a distinction as both innovator and inspiration for passionate music lovers around the globe.

Emerging from Toronto, Dylan Gates found fame early on behind dynamic dance floor bangers and a keen sense of direction as a producer. As a teenager, he quickly amassed fame behind extended releases, remixes, and collaborations with contemporaries Vibesquad and many more. ill.Gates has headlined festivals around the world, culling eclectic gatherings of listeners at events like Burning Man and Shambhala.

In 2016, Gates found his true calling as a musician; molding generations to come via his Producer Dojo, an organization dedicated to cultivating discipline and long-term success for producers. With the mantra of ‘launching 1000 music careers,’ the Producer Dojo provides the tools for young artists to create their own online business, sell samples and release on the Dojo label.

After moving to L.A. in 2018, ill.Gates set his sights on and accomplished building an empire of creatives ready to take on a constantly evolving music world. With that established, and 10+ years of punk, cultured experience, ill.Gates looks to release an album in late 2020 that builds on his long-term success and worthy of the stature of his distinction.