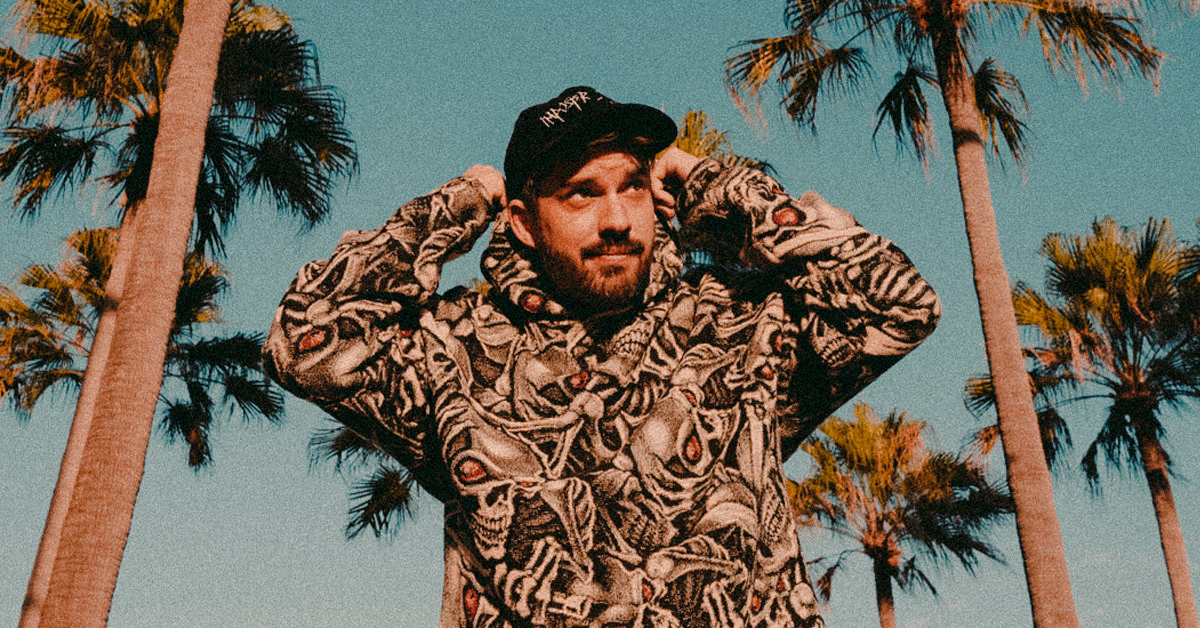 Hydraulix is the alter ego of Sydney-based producer Damien Williams. Damien’s obsession with music began at a young age growing up listening to hip hop, rap, and punk rock but it wasn’t until he was 20 when he put everything he had into music and decided to become a DJ and then shortly after making his own records.

When Hydraulix decided to put his hand to production, although crafting dance floor destroyers he was still always drawing inspiration from the records made by hip-hop idols of his youth such as Timbaland, Dr. Dre, and Pharrell. Despite making bass music, the roots of his sound can really be heard in the percussive and rhythmic nature of his tracks.

The last 12 months have been massive for Hydraulix, with multiple charting releases dropping on labels such as Wakaan, Quality Goods, Disciple, and TWONK, just to name a few, as well as official remixes for Liquid Stranger, Herobust, UZ, PhaseOne, and Quix. His touring schedule has also been stacked with dates in Japan, China, Fiji, multiple tours of the USA and Canada as well sold-out shows across his home country, Australia.

Over the years Hydraulix has received airplay from Triple J and BBC’s Radio 1, Diplo & Friends as well as support on his tunes from some of the biggest artists in bass music such as Excision, Liquid Stranger, Snails, Flux Pavillion, DJ Snake, Kill The Noise, NGHTMRE and many more.

As well as gaining a wide fanbase for his production, Hydraulix is still renowned as one of Australia’s best DJ’s when it comes to Bass Music. You never know what to expect from Hydraulix’s versatile high-energy sets and what makes him such a pleasure to watch and hear. “Apart from moving between genres and styles, I try and include as many brand new and exclusive tunes, edits, and VIP’s from myself and all the mates. You should be able to come to a show and hear a set that no one else can re-create”