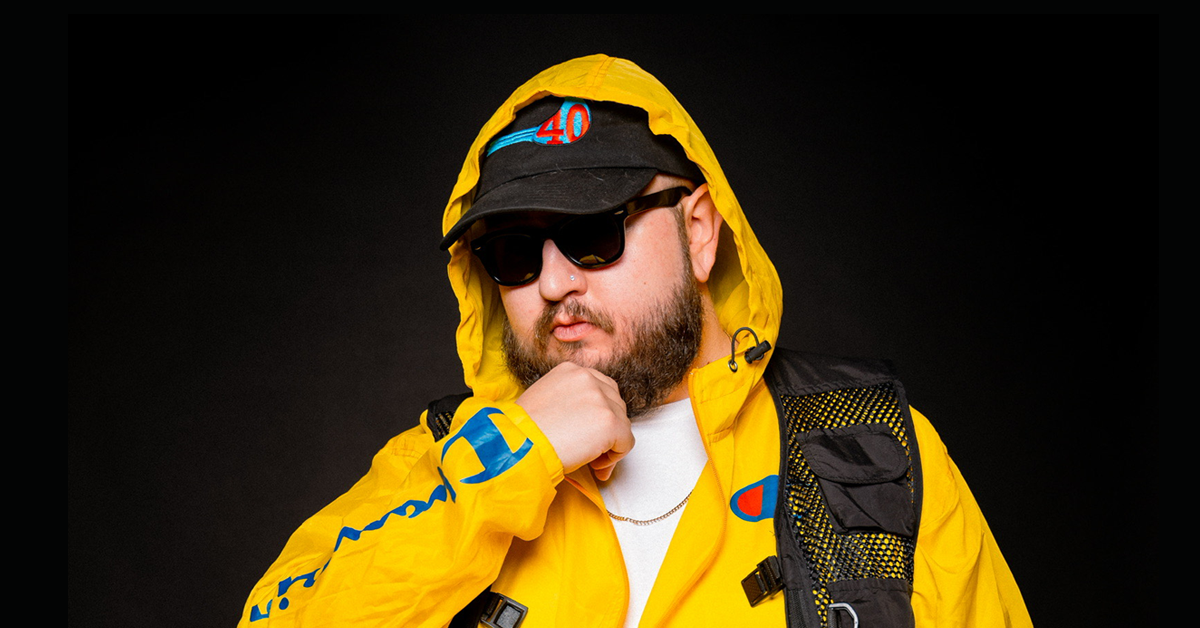 Better known by his musical alias DMVU, Denver based producer Matthew Phillpot-Jones continues to etch his own indelible mark into the future of electronic music.  From a young age, Jones’ always displayed an unmistakable inclination towards music. An only child of two musically gifted parents, Jones grew up in an environment in which he was constantly exposed to a diverse selection of music, and quickly learned to play the piano and drums very early on in his adolescent years. Infatuated by the hip hop culture of the late 90s and early 2000s, Jones traded in the drumsticks for a copy of Ableton (?), hoping to test his hand at emulating the beats that were so instrumental during his teenage years.  Citing unmistakable influence derived from the rich underground dance music scene native to Colorado, Jones soon graduated from hip-hop and redirected his artistic focus on producing bass music – a critical turning point in his ascent that ended up proving to be pivotal in the project’s life cycle.

After the project’s inception in 2015, it didn’t take long before Jones’ began to see the fruits of his labor.  In late 2016, Jones’ received the co-sign of dubstep legends TRUTH, releasing the ‘Bloccd EP’ on their Deep Dark & Dangerous imprint.  The title track from that release, Bloccd, instantly made waves across the dance music genre and became a festival circuit anthem moving into the Summer of 2017.  Among the acclaim gained from the Bloccd release was recognition from Circus Records label heads Doctor P and Flux Pavillion, resulting in Jones becoming the first North American producer to ever release on the London based label. While continuing to release his regular share of dancefloor bangers across labels such as Wakaan, DMVU quietly directed his attention to a new creative endeavor – writing his first solo studio album.  These efforts culminated in Two Pairs of Eyes, Gazing Only at Each Other, released on Dome of Dome in April 2020.  This body of work served as a testament to Jones true artistic range as a producer, showcasing an introspective, delicate side of him that was seldom reflected in previous releases.  Continuing to push the boundaries of his creativity, Jones released Praise Be Delusion or, The Ripple in 2021, an important continuation of the cinematic sound Jones established in the previous year.  The album received recognition at the highest level of music achievement, being nominated to the first round ballot for Dance Album of the Year at the 2021Grammy Awards.

Moving into the future, Jones continually strives to perpetually embody the core pillar of the DMVU project: risk taking.  While Jones has repeatedly displayed his natural ability to produce at both ends of the dance spectrum, his next goal is working towards bridging the gap between the two. As Jones continues to work tirelessly towards the completion of his next album, he remains excited about why he started producing music in the first place: sharing the music that he loves with the world.