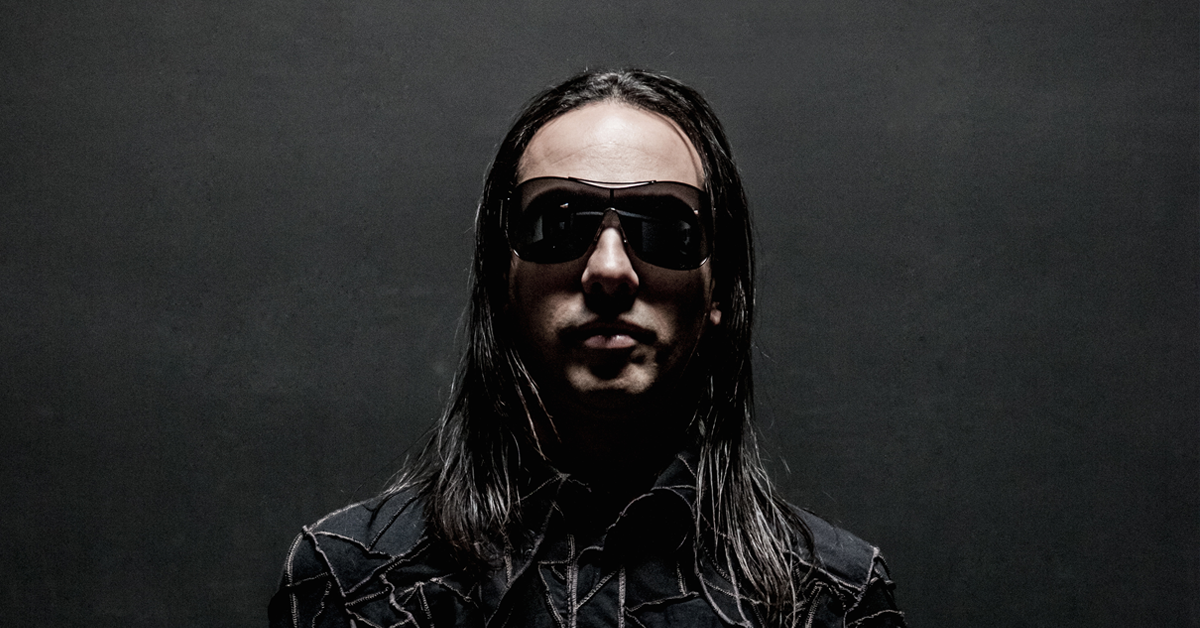 Named by BBC Radio as “One of the most brilliant world-fusion producers of our time”, David Starfire is known as the pioneer of the Global Bass genre. His unique sound has led him to share the stage with top artists including a support slot to Skrillex.

His Ascend album reached #7 on the iTunes World Music chart and he had two #1 remixes on the Hype Machine. He’s traded remixes with Desert Dwellers, iLL Gates, CloZee, and Beats Antique. Billboard summed it up best, “David Starfire brings a unique perspective to EDM.”