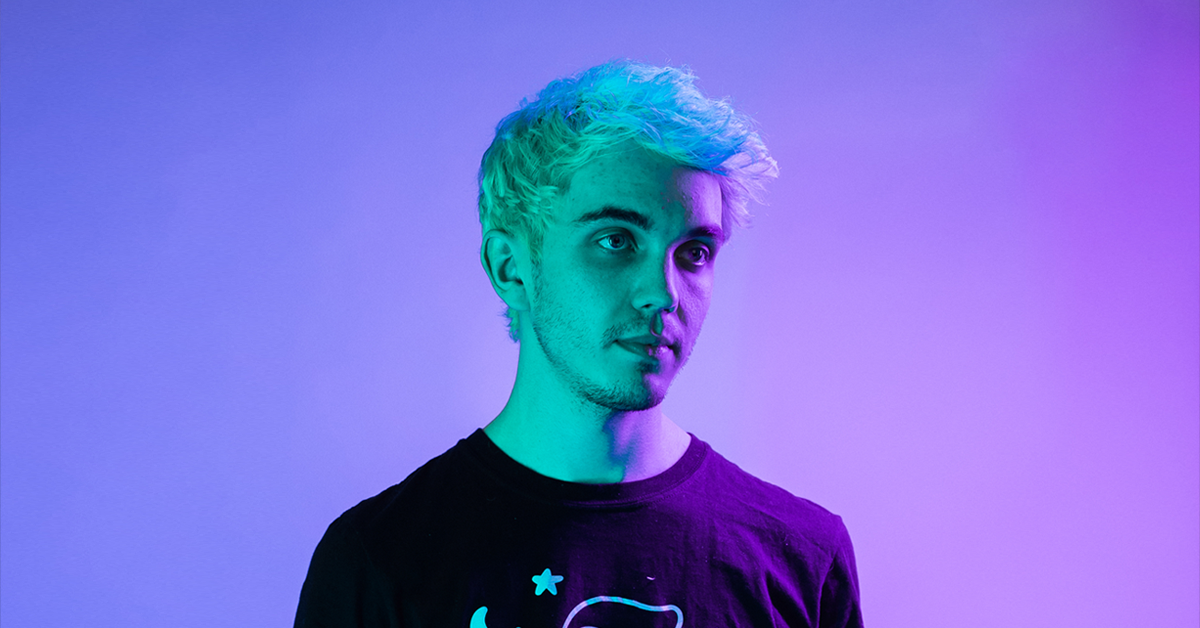 Living and working in Montreal, East Coast native and bass music producer CRaymak is one of the most technical and exciting performers on the scene today.

The talented artist has performed across North America, all whilst releasing on labels such as Universal Music Canada, Circus Records, Monstercat, and as one of the first group of artists to feature on Excision’s Subsidia imprint. The aforementioned label boss showed such faith in CRaymak he later welcomed him to perform at his iconic Lost Lands music festival.

Living to question the meaning in music, and carefully utilizing his 15 years of jazz and music theory study, he is an artist that incorporates advanced chord sequences and musical arrangements into dance-floor ready cuts for the modern world. Skilfully navigating genre, moving within the borders of bass music his sound is first and foremost hard, whilst never compromising on dynamics and energy. CRaymak’s millions of streams are a testament to his talent and graft, all whilst flying the flag for the Great White North.