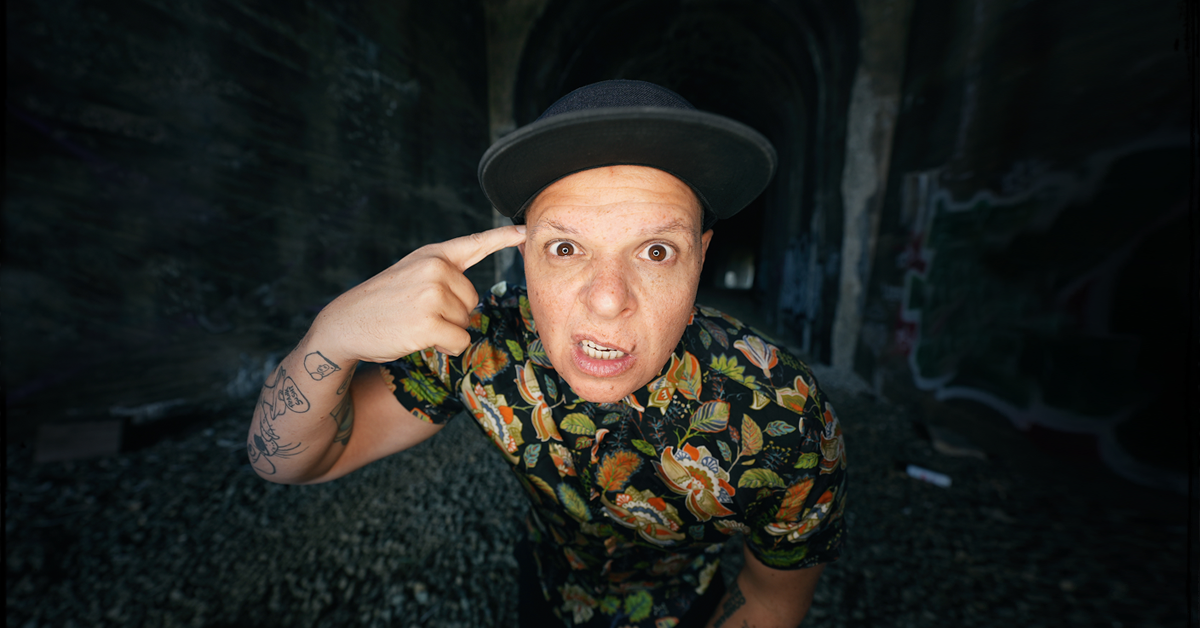 UK-born and bred DJ / producer Conrank has deservedly established himself as one of bass music’s most innovative voices. Spending years as a globe-trotting musician residing in Shanghai, LA, and Europe, Conrank has earned the reputation of tearing up any stage or club he visits without exception. Tirelessly spreading his uncompromising brand of dubstep, grime, and drum n’ bass across the world, the Conrank legend continues to grow

Diccon Mayfield aka Conrank cut his musical teeth as a beat-boxer in London during the creative peak of the UK grime & hip-hop scene. After touring Europe with neighborhood friend and fellow beat-boxer Killa Kela, Conrank switched lanes to production towards the end of the decade, finding his feet as an artist and writing music for commercial campaigns (Levi’s, etc).

Ever restless, Conrank relocated to China where he quickly gained a reputation as one of the most talented and hardworking producers in the country. After a series of strong releases and high-profile festival appearances, word about Conrank traveled back to the West. It wasn’t long before his talents caught the ear of the legendary DJ Shadow for a release on his newly minted label, Liquid Amber.

With remixes for The Prodigy, G Jones, and Zeds Dead as well as original track collaborations with Bleep Bloop, Yheti, and DJ Shadow himself, Conrank’s sound has evolved and incorporated a varied range of styles along the way. His releases on Saturate Records, Stylss, Sleeveless Records, and Wakaan benefitted from steady track support from renowned DJs like A-Trak, Zeds Dead, Dion Timmer, Liquid Stranger, and GRiZ. Bassrush Records, a label imprint of Insomniac Events (creators of EDC, Beyond Wonderland) couldn’t resist the Conrank sound and tapped him up for a number of releases, including his Big Smoke Beat Tape.

Growing recognition earned him a performance alongside Skrillex on the OWSLA-hosted ‘Boiler Room-Asia’, which garnered over 4 million streams worldwide. Multiple US headline tours followed with multiple nationwide support tours. Not to mention performances at EDC Vegas, plus EDC China with Kill The Noise, Funtcase, and 12th Planet.

Now signed to bass music cornerstone Circus Records, the label that released his landmark EP ‘Distorted Method’, Conrank has built a fearsome reputation for delivering relentless bassline bangers. With ‘Drum in Time’, his collaboration with Dirt Monkey ‘Level 8’ and ’Tonk Sound’, each new release showcases his distinctive and ever-developing sound. Deftly working with collaborators to push the sound of global bass-forward, Conrank continues to maintain sonic mastery while always appreciating what makes a crowd lose their minds. As one of the brightest new stars in electronic music, we can’t wait to hear what’s next.