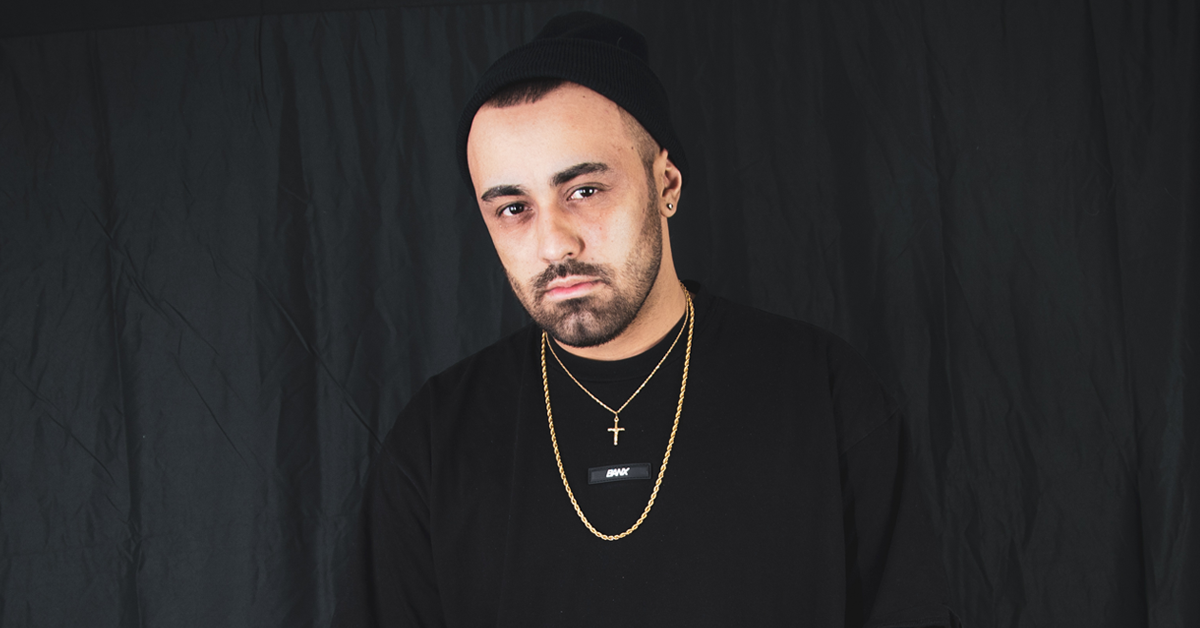 Hailing from Long Island, New York is Matt Coddington aka Codd Dubz. After coming across dubstep from a New York Hip-Hop background, It wasn’t too long before he picked up on it to start creating his own set of sounds and a signature in his production. Codd Dubz has made a name for himself chopping up faders on the mixer with his energetic performances behind the CDJs all around the U.S, Australia, Europe & Canada. Besides his energetic performances also comes his music. Codd Dubz has released music on labels such as Never Say Die: Black Label, Disciple Round Table & Circus Records just to name a few. His music gaining the support of acts such as 12th Planet, Liquid Stranger, FuntCase, Herobust, Borgore & more.