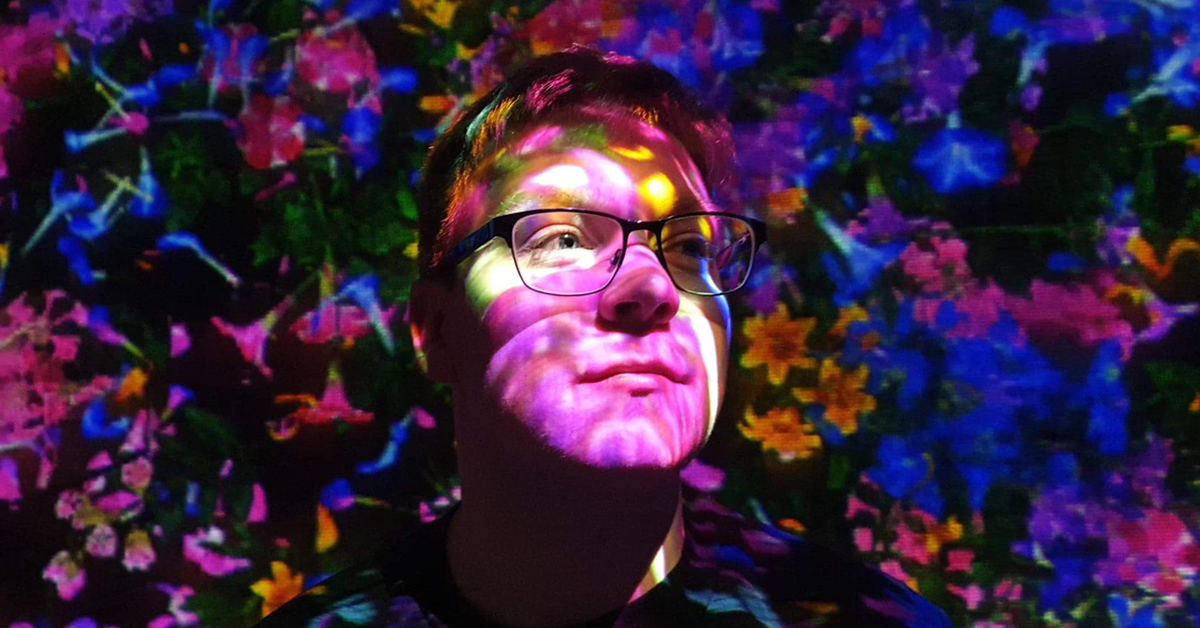 Chime is a music producer and DJ Harvey Thompson from Leeds, England producing for over 8 years under numerous aliases. He found his feet early on with music production and DJing as part of the duo “Caution & Crisis” which saw success through a series of online DJ videos and video game music remixes. Most notably, two remixes from Minecraft’s soundtrack gained a great deal of popularity online, eventually finding a place in the game’s official promotional material.

Eventually, Harvey moved onto a solo alias with “Dec3mber” (which was ultimately renamed and rebranded as “Chime” in late 2015). As Dec3mber, Harvey really began to build his own audience as a producer through a great relationship and releases with EDM.com, winning a high profile DJ competition held by Never Say Die Records and his popular producer tools released with Total Samples that gained a number 1 best-selling spot on leading sample pack distributor Prime Loops.

Originally producing the UK’s heavily preferred drum & bass genre, Chime gradually came to adopt dubstep as his primary genre for production – in particular, the melodic style popularized by artists such as Xilent, Seven Lions, Virtual Riot, and others. A great deal of influence from video games’ music and worlds complete the Chime sound as it is today.

Chime released “Rockin’” (a collaboration with Spanish producer Different Heaven) in 2015 followed by a free single download “Offensive”. 2016 saw Chime’s first EP release “From Fairies To Fire EP” which gained huge DJ support and inclusion on the iconic UKF Dubstep promotional YouTube channel. 2017 has so far seen Chime’s inclusion on the label’s “Flatline” series of compilations with “Get Your Hands Dirty”.

Chime also regularly releases with other labels such as Disciple, Circus Records, Kinphonic, Most Addictive Records, NoCopyrightSounds, and Daily Earfood alongside his own label / collective project “Rushdown”, diversely catering to numerous musical audiences through each label’s following.

Chime has now accumulated 20,000+ followers on Facebook, 36,000+ followers on SoundCloud with 2 million+ plays overall and continues to grow across other sites gaining a great deal of attention through promotional channels on YouTube such as UKF, DubstepGutter, NoCopyrightSounds, MrSuicideSheep, Most Addictive Music, and many more.

So far Chime has performed at numerous events across Europe despite the continent largely favoring other electronic dance music genres to dubstep. The US however proves to be the place for the artist’s true success with the majority of his following residing across the states and the huge popularity of his genre currently flourishing within the country’s music industry. This is only the beginning for Chime as he gears up to bring his brand and music worldwide.