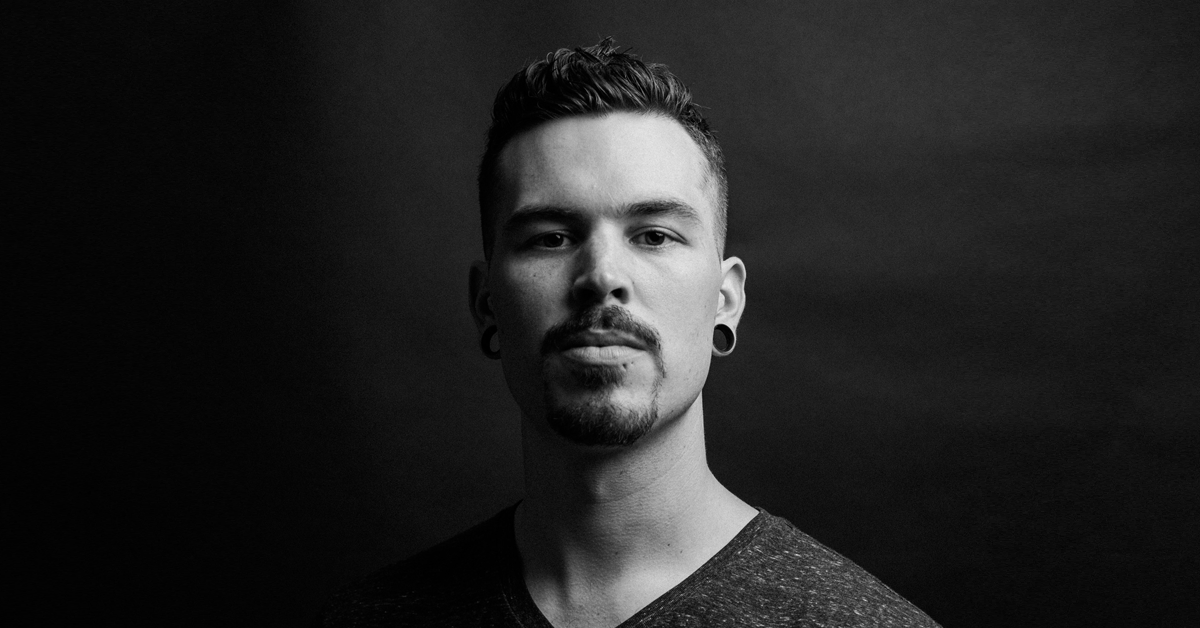 ATYYA [pronounced ah-tie-ah] is the music project of Canadian Producer Tyy Clark. ATYYA’s illustrious sound features deep alluring basslines, mesmerizing percussive grooves, heart touching melodies, and otherworldly atmospheres. Tyy Started producing music in 2006, Launched ATYYA in 2012, and began touring internationally in 2013. As of now, he has more than 100 tracks released, and more than 10 million plays. ATYYA’s signature sound is recognized globally which has brought him on tour throughout North America, as well as many exotic destinations including Russia, The Netherlands, New Zealand, Costa Rica, and more.

Tyy is the founder and CEO of Production Labs, an online brand selling Sample Packs, Courses, and 1 on 1 Production Lessons. Additionally, he is a professional mixing & Mastering engineer. “ATYYA Mastering” has been active for over 5 years with nearly 1000 songs mastered for his clients to date.

Additionally, Tyy is a Trained Keyboardist & Percussionist, studying at the Victoria Conservatory of Music. His technical understanding of music combined with his boundless artistic passion fuel his success in the studio. ATYYA’s fans have much to look forward to this year with an array of new music releases, live mixes, and tour dates, supporting ATYYA’s motive to bring people together through music.