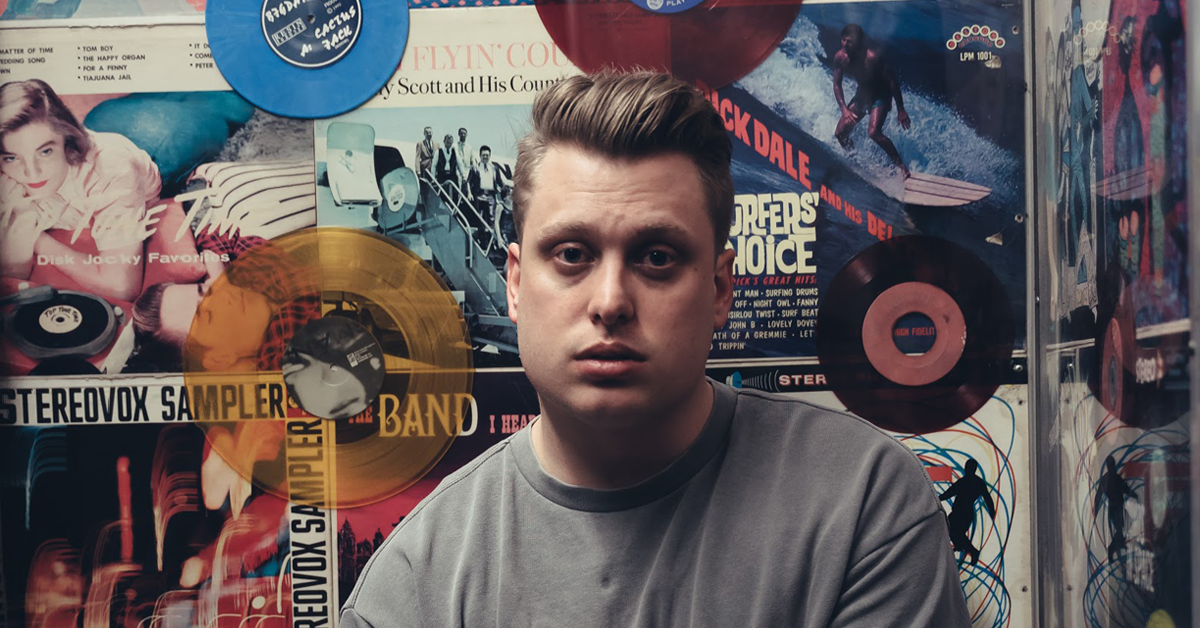 Nolan Atkins aka Amidy is a Socal-based melodic bass producer and vocalist. Known for his emotional vocals and catchy production style, Amidy broke into the scene singing on William Black’s single Daydreamer in 2018. He then collaborated on notable dance staples, “Riptide” with Trivecta and “Way Down” with Au5 and Karra in 2019. In 2020 he released solo singles with Ophelia, Lowly, collaborated again with William Black, and released a collab with HALIENE. 2021 brings many more notable collabs as well as Amidy’s debut EP.