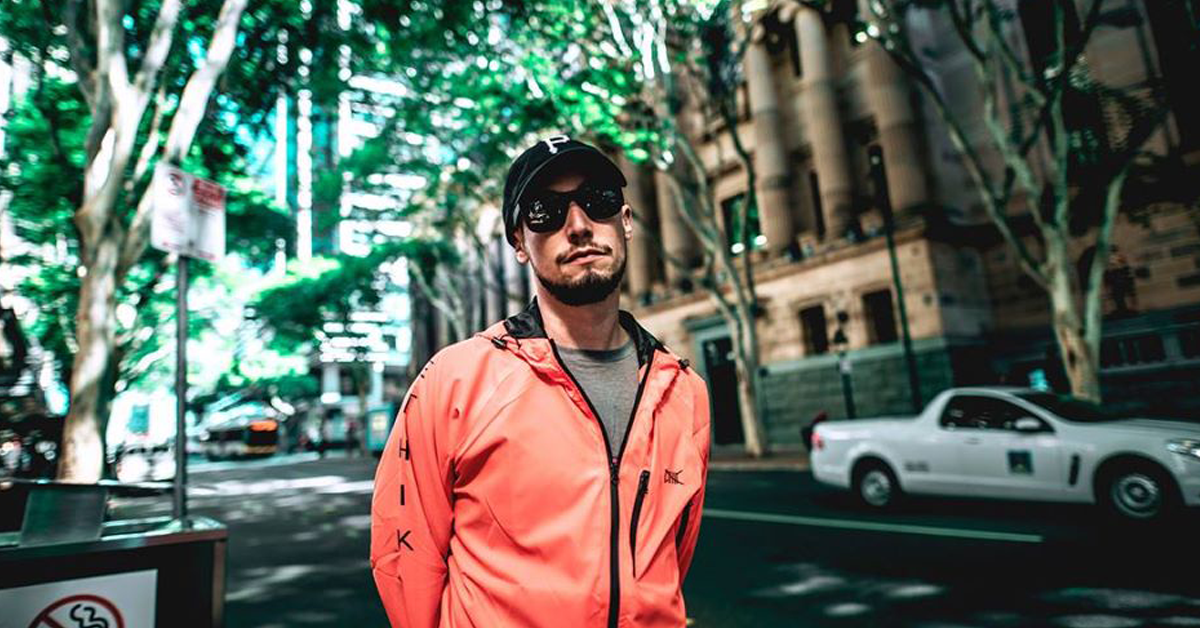 Hailing from the Steel City of Pittsburgh, PA, Afterthought has really made an impact all over the globe playing some of the largest festivals, clubs and tours the world has to offer. Performing in over 49 different countries and more than 1,600 sets over the past 7 years have really given him the experience and skills needed to adapt to any environment with a very versatile style and catalogue. Afterthought excels in the EDM, Dub, Trap, Hybrid and Hip-Hop genres focusing his sets based on line-up and crowd.  Performing alongside or workings with some of the biggest names in the industry including Diplo, Wiz Khalifa, Grand Theft, Zedd, Bro Safari, Chainsmokers, Yellow Clay, Young Thug, MOzzy, Gary Clark JR, Locnville, Lil Yachty, Migos, Post Malone and many more has given what it takes to conquer any situation. With deals and releases through, Empire, Warner Music, Atlantic Music, Dim Mak, Mad Decent, Wakaan, Dead Beats and others round out this all-around perfected artist.